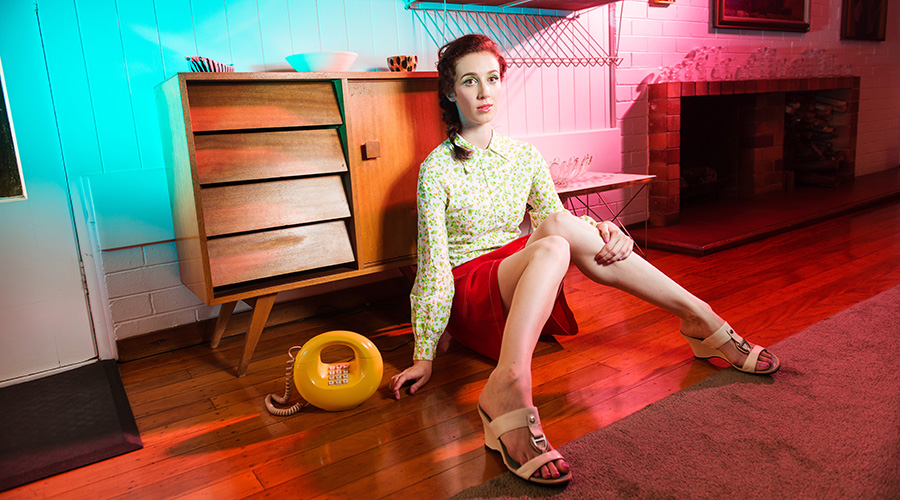 Four awkward teens find themselves entangled in a god-awful love quadrangle. A sextet of amateur drama enthusiasts earnestly rehearse a play for a wedding. The Godfather and Godmother of the fairies are locked in a bitter argument over an adopted child, which they seek to resolve through the careless application of dodgy witchcraft.

“Shows like this make your heart sing, as they take off into new and always expanding realms, exploring what theatre can do by building on old traditions.” Crikey on A Tribute of Sorts