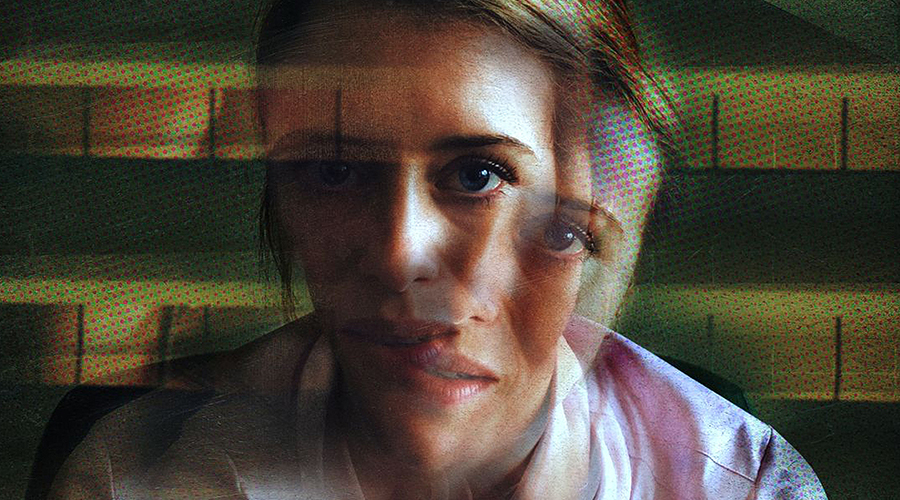 Providing the year’s most unnerving creepfest is only one of Unsane’s attributes. From a cinematography style that veers from poorly lite phone camera jitters to paranoia inducing over saturation of both light and colour to never leaving the audience quite sure if the action on screen is real or imagined, the film does its best to leave one queasy. You are never quite sure about the action on screen other than to completely enjoy those uncomfortable moments.

Directer Steven Soderbergh’s body of work is a varied one and there is nothing in his back catalogue quite like this. He works the psychological horror angle as well as anyone before him and he ratchets up the tension the entire film to an extraordinary level. You can’t help but get sucked in.

Filling the cast with lesser known actors (other than a very known cameo combatant) helps with the occupation of a never never land of conflicting emotions. Even a few major reveals are swallowed up by the inherent creepiness of it all. It’s low tech look keeps things in character.

There will be no story details here, just a suggestion to go and see the film for yourself and then try to deny its lasting effect of discomfort and questions about how you yourself would deal with a similar scenario.