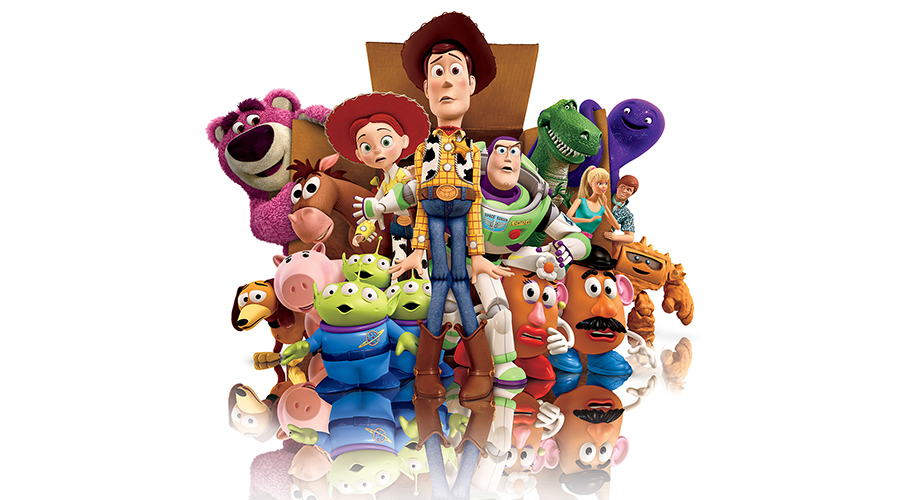 I remember a cartoon from the old National Lampoon Magazine where a guy is being asked by an interviewer to comment on the film he’s just seen. He says something to the effect that the passage of individual frames through the projector at 24 per second created an amazing illusion of movement!

I remember feeling a little like this the first time I saw Toy Story: the amazement that somehow a computer had created these textured colourful creatures that emoted and cavorted through such a beautifully detailed world. It’s worth remembering that the first film came out nearly 15 years ago, when the top of the line Power Macintosh boasted a head spinning 120Mhz CPU and 16 Mib of RAM! (Of course Pixar used racks of Sun Sparkstations to actually render the movies, but you get my point.)

And now we have both films back on the big screen, converted to 3D after close to a year of digital processing. And was it worth the effort? Yes it was. The images are sharp, crisp and it does appear as if Pixar had some idea, even back then, that these movies would one day be presented this way. The small size of the toys compared to the world around them leads to some dizzying imagery. There are plenty of satisfying throwing and falling and flying scenes — all the tropes of effective 3D.

I have two sons who have watched these movies many, many times on DVD. I know both Toy Stories very, very well. And what struck me watching them again was the other dimension these films have always had: that of depth of character. Both films have genuine wit and pathos, and plots that move at just the right pace to fully satisfying conclusions. The 3D is a great addition, but it is only the icing on an already very tasty cake.