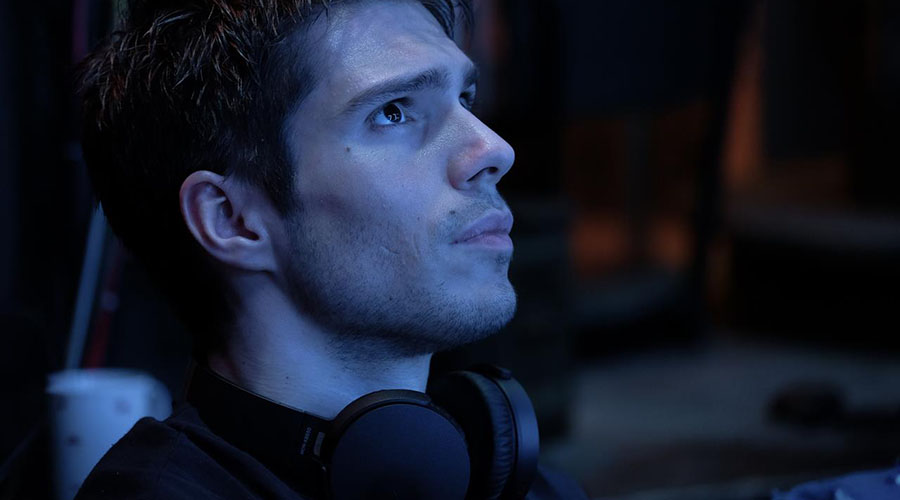 Life on a submarine almost feels like magic. For humans to live and breath underwater for months on end seems an impossibility. Modern submarines have overcome this impossibility. Their technology in amazing and countries that run these underwater craft closely guards the secrets within. The Wolf’s Call is set in this clandestine and unknown world.

The tale begins when a sub called the Titan needs to pick up a group of French solders from a Syrian coastline and evade detection from both an Iranian frigate sharing the waters and Syrian ground troops. It’s a fascinating glimpse into the extremes the crew have to go through to avoid detection and how tightly knit the crew have to be. It also provides some funny moments as insight into the crews behaviour to remain sane is provided.

As a new player comes onto the scene, the tension of the mission ramps up exponentially. This draws you in with overwhelming feelings of claustrophobia and impending peril. As the game of cat and mouse escalates and more weapons technology is introduced, it expands your perception of the actual dangers presented to both sides of the conflict. After this mission, the film gives you information on the obsessive lives of the submariners. A life where the next assignment is never far from their mind.

In the film’s second half, the danger to the crew and the world at large escalates into events that could have worldwide consequences. Fans of the submarine genre will find much to like here and even those that are indifferent to war movies will enjoy the psychological and political battles that underline and inform most of the action. It’s a compelling insight to a very rare breed of modern day soldier.

The Wolf’s Call is currently screening at the Alliance Française French Film Festival.