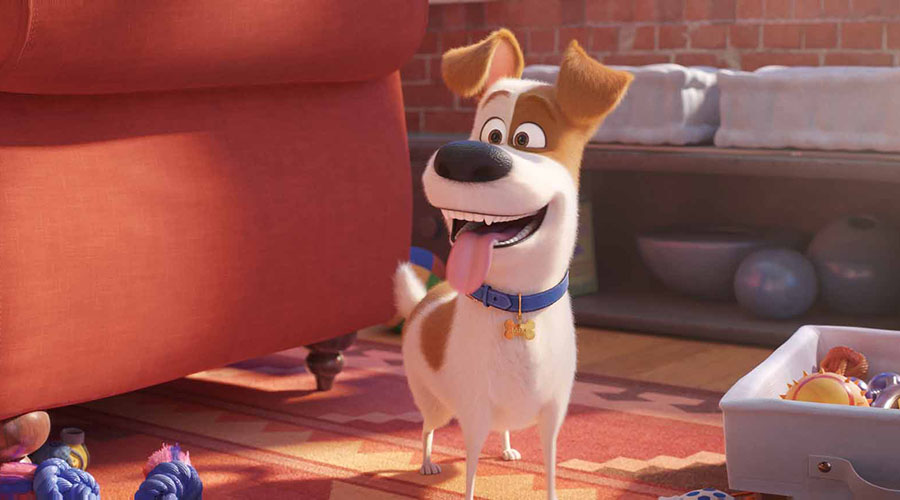 Expanding on the premise of the original film, The Secret Life Of Pets 2 is a much more satisfying experience than chapter one. The story has more depth this time around and plays out like an old time adventure yarn. There is even a chase scene on an old steam train.

Wisely replacing Louis C.K.’s voice acting with Patton Oswalt, the main character Max is still the too tightly wound house pet from the origin story. The time his life is changed by the addition on a baby into the household and it is quite touching how he reacts to the changes.

The film splits the story into two as we follow Max, Duke (Eric Stonestreet) and humans on a trip out to the country while the city dwellers left behind have their own adventures to contend with. This includes a prison break from the circus, a visit to the crazy cat ladies apartment and the obligatory rock song backed montage (this time using La Grange by ZZ Top).

With the annual advancement in the CGI craft, the film looks great. Supplementing its improved visual presentation is a much more dimensional storyline and this proves to be a winner. It’s good to see a franchise get batter as it adds chapters and not dissipate its charms.