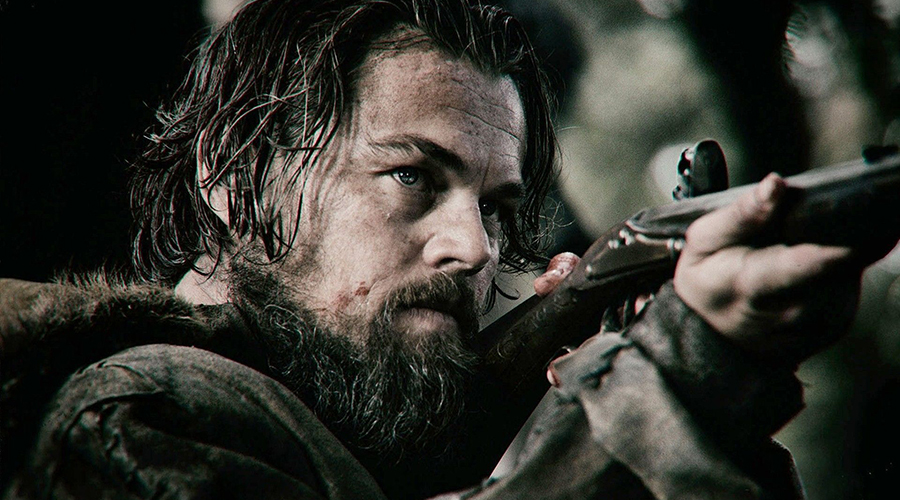 The Revenant is a brutal movie going experience. It is long, arduous and ultimately life reaffirming. It also placed huge demands on all of its participants. This is especially true of Leonardo DiCaprio, whose almost wordless performance sees him join the short list of the truly great on-screen performances.

The film directed by Alejandro González Iñárritu (Birdman and Babel) tells a story based on a book by Michael Punke called The Revenant: A Novel of Revenge. The book was inspired by the life of a 19th century fur trapper named Hugh Glass. The trapper profession during Glass’ lifetime was highlighted by an existence of extreme hardship from both the harshness of the land and the extremes of the weather.

During an excursion collecting fur pelts in the unsettled wilderness of the Louisiana Purchase, Glass is mauled by a bear and basically left for dead. He clings to life and thus begins an amazing journey back to the land of the living. He faces dangers at every step of the way. You as an audience member get to the point where you think that he just can’t catch a break as he encounters life-threatening moments from the flora, fauna and human elements in his surrounds.

The acting performances are stunning, the direction spot on and the landscape never short of awe inspiring, this is a story that needs to be seen twenty metres wide in a dark room. It’s work but the rewards are real.