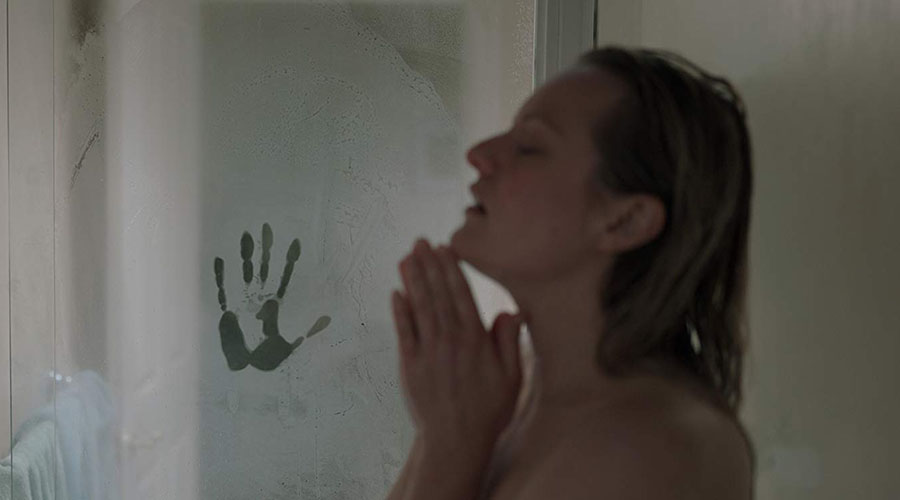 He very effectively uses modern sound design (and cinema surround sound) to provide audio clues that suggest an evil presence instead of relying on visual cues that would dissipate the dread by visibly identifying the intruder. It’s an approach the pays dividends throughout the film by asking more attentiveness from the audience.

Casting Elisabeth Moss as the female lead was also a good choice as she is unafraid to appear haggard and less than glamorous. Her degrading appearance helps to sell the strain of dealing with a seemingly unbeatable opponent. Her inner strength is dispensed at a believable rate and there are few false heroics.

Not many thrillers in recent memory have been able to sustain the tension until the final frame as successfully as The Invisible Man. It requires the audience to heighten their sense of sound, so catch it at the cinema with the best sound system. There are a few predictable moments but they do little to trample the thrill, a thrill that lasts until the very end.