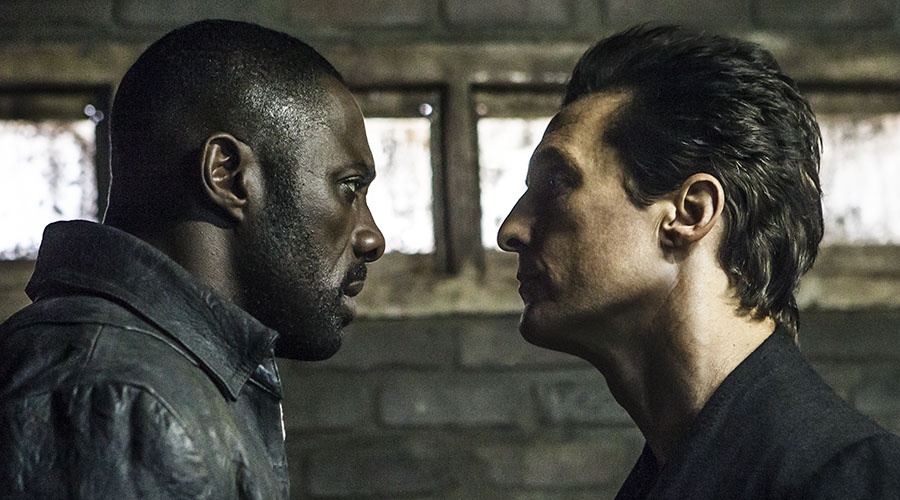 The Dark Tower is a work that leaves one with the feeling that they must have missed something. Like you have arrived late and missed the entire first reel, the one that provides the backstory and reasons behind the main character’s actions and intent.

If this is tinsel town’s attempt to par down the series of eight books written by Stephen King into a more streamlined presentation, much is lost in transition. It is so thin on character development, that it is almost ghost like. If the intension was to create an on going movie franchise, it is a poor first salvo.

In the attempt to not overwhelm the viewer with detail, the filmmakers have relied too much on the audience being familiar with the book series by King. As a free standing project, it just doesn’t provide the hook needed to get you involved. One could venture to say that the ultra King fan would also have been left hungry.

As it is, the cast is likeable (if under utilised) but it will leave the audience feeling deprived of a more substantial experience. If they end up making more episodes of The Dark Tower (both prequel and sequel) and raise their game, then this first film might provide a decent chapter two.