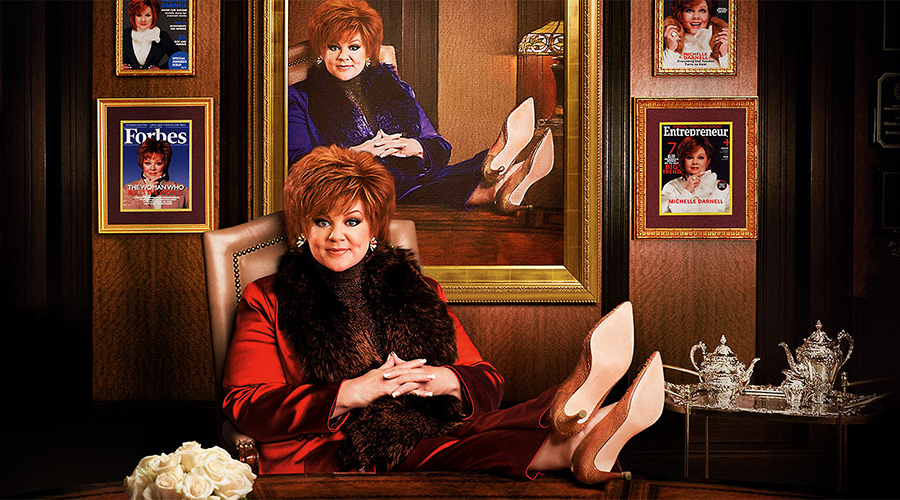 With The Boss, Melissa McCarthy does her best for gender equality amongst comedians by being as rude, crude and disgusting as any of her male counterparts.

That most of the laughs erupt between groans is only indicative of what constitutes a modern day comedy. Throw as many jokes in as fast as possible because the days of slowly building up to the big laugh are long gone.

McCarthy also one-ups the boys with a performance that is equal parts cringe comedy and social harpooning. With one of the many targets being fairly obvious, the only thing that prevents Martha Stewart from rolling in her grave is the fact she hasn’t died yet.

The rest of the cast is almost completely subservient to double M. Kristen Bell is especially underutilized as her role uncomfortably veers from loving mother to abused underling to confident women. Peter Dinklage does however hold his own as a fierce competitor with a major crush.

With a fearless script and the nerve to push things over the edge, The Boss delivers the kind of thrills not often seen in a present day comedy and even more infrequently in one starring a female comedian. For those expecting great art, better to look elsewhere but for those that want to let go and laugh, the film more often than not hits the mark.