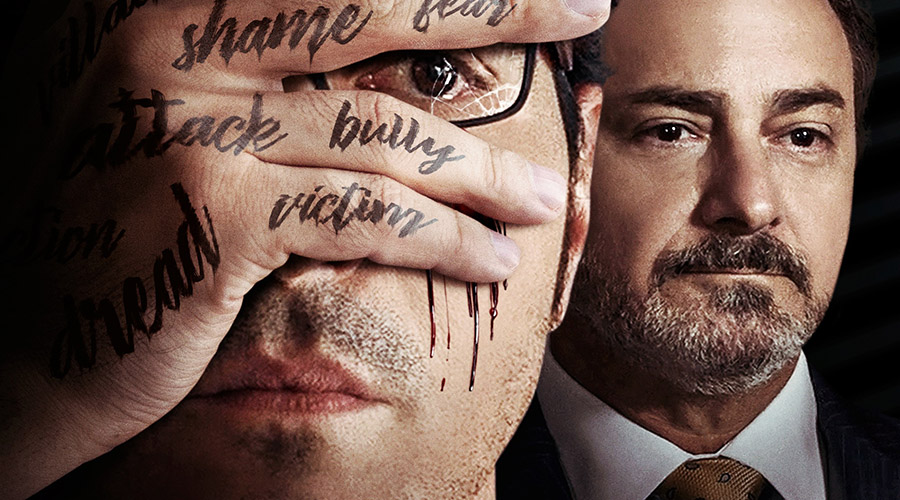 Being bullied as a child, James Lewis (David Dastmalchian) knows what it’s like to be on the receiving end of male aggression and privilege. Growing up and becoming a high school English teacher has only partially healed the scars, he still has anger issues and a proclivity for outbursts. He is also in the midst of an acrimonious divorce. In this context, James is a bit of a ticking time bomb.

From this point forward, the film transitions from a study of high school dynamics into a revenge yarn where the player’s dark instincts and violent behaviours are given full reign. As Mr. Lewis escalates his anger and starts to stalk his prey, you have to decide which side of the moral divide you’re on. As the final resolve plays out, the decision you’ve made will impact your perception of the ending and enjoyment of the film.

Teacher will be released in Australia to rent or bue on blu-ray, DVD and digital on March 4.

Thanks to Defiant Screen Entertainment we have five Blue-rays to giveaway to Teacher – to enter this great competition just fill out the entry form below.

Competition will be drawn March 1, winners will be notified by mail.