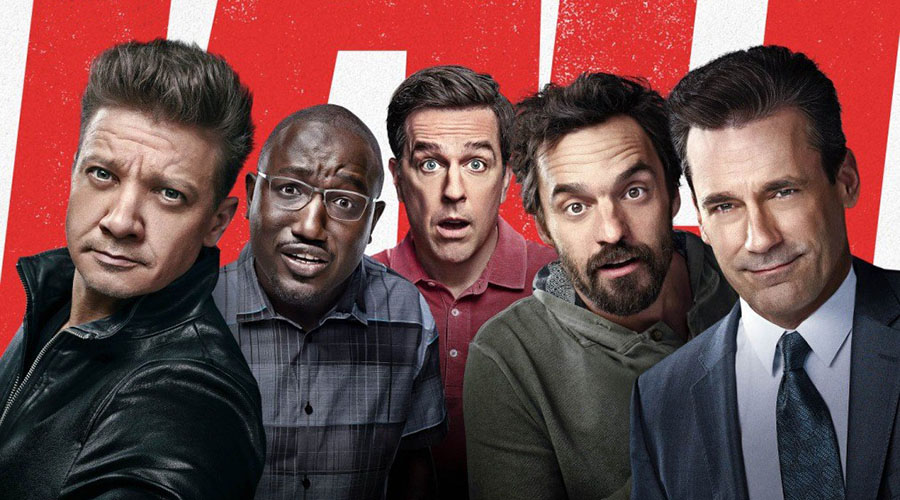 Few stories about the things that bind friends together for life will resonate or make you laugh quite like Tag. Loosely based on a true story, this tale about the kid’s game of Tag played into adulthood and with an intensity that will have you questioning the sanity of all those that participant.

With a strong cast of both comedians and actors, the film ramps up the crazy to such dizzy heights, it’s an absolute riot to watch. Under the umbrella of a kid’s game gone wild is an examination on what it means to be an adult holding on to both childhood friends and also that sense of youth that is so sad to see dissipate.

A lot of the comic set ups are far from unique but they are delivered with such a sense of fun and energy, it’s near impossible to not get drawn in. And just when you start to see the film as only a comedy, it delivers a message of the importance of friendship that is quite touching.

The real people the story is based on have keep their game of Tag active for 23 years and if they enjoyed even a fraction of the adolescent insanity that the film portrays, it was time well spent. Also make sure to stay for all of the end credits because the film goes out with some big laughs.