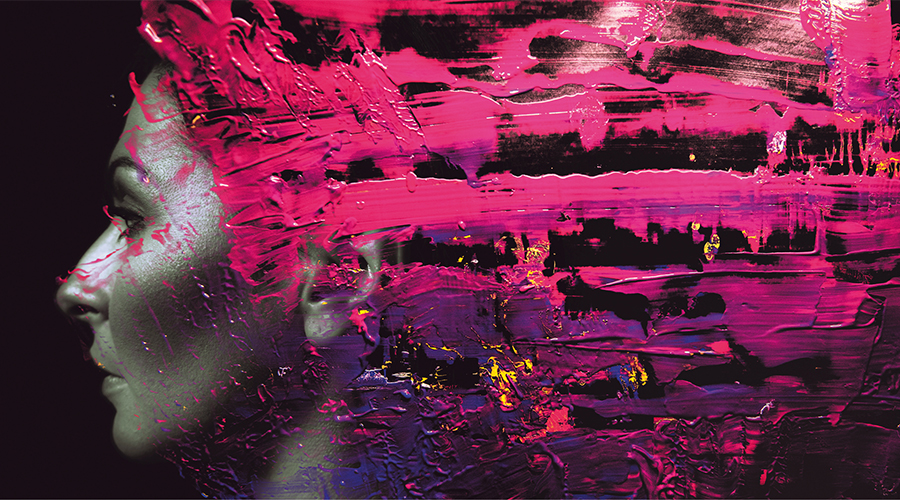 Steven Wilson is as close to a Superhero as any progressive artist has yet become. Through his remix work with the biggest acts in the genre (King Crimson, Yes and Jethro Tull among others) and his solo and band work, he has amassed a very impressive resume. With Hand.Cannot.Erase. his forth-solo album, he tackles the Holy Grail of the category, the concept album.

In the way that watching an effective non-fiction film makes you want to follow the viewing with a liberal amount of internet investigation, Wilson’s ode to the life and times of Joyce Carol Vincent has the same effect. It’s an emotional album about a story that underlines the fact that even with all the social media and Internet connections in today’s society, people fall between the cracks, intentional or otherwise.

Vincent was by all accounts, a vibrant and popular young lady who turned off the world and died alone. Her body was not discovered for almost three years and due to the condition of the corpse, no real cause of death is known. This only adds to the mystery. Wilson takes this story as a template and has fashioned a modern masterpiece.

The music can be dense in the way that only virtuosos can accomplish with Guthrie Govan (The Aristocrats) on guitar being particularly effective. Those moments however are sharply contrasted by the starkly emotional tracks like Perfect Life and the early moments of Routine before the afore mentioned Govan and guest vocalist Ninet Tayeb (winner of the Israeli version of Pop Idol) deliver one of the album’s most sublime musical moment.

If ever there was and is a musician capable of transcending the somewhat limited straight jacket (commercially) of progressive rock and becoming a crossover star, it’s Wilson. Having said that he might just be too good to make that leap.