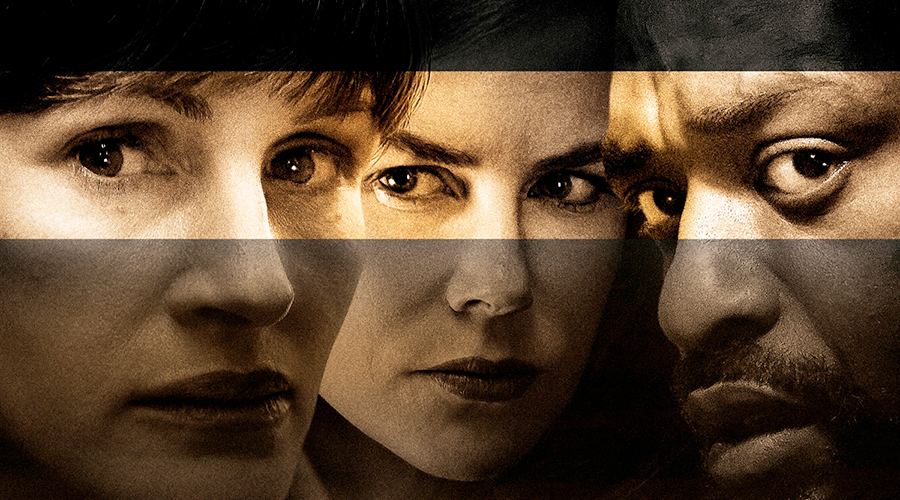 Secret In Their Eyes Movie Review

Is Secret In Their Eyes a case of lost in translation? This American made film is a remake of the Argentinean film, The Secret in Their Eyes that won the Oscar for Best Foreign Film back in 2009. The 09 film was an effective psychological thriller while the remake is a bit of a frustrating experience.

The acting this time around features A-list actors and includes Julia Roberts, Nicole Kidman and Chiwetel Ejiofor (whose name I can now both remember and pronounce!). They work very hard at selling the emotion and sorrow of what was a very tragic event and it’s hard not to be drawn into the pathos.

The trouble occurs as it so often does when the film reaches its crescendo in the last reel. The events in question cannot be mentioned here due to spoiler alerts but suffice to say the ending changes the way you view what has come before.

There are certain story lines that don’t play well with some American audience members and this can lead to a diffused approach. Recasting your views with a surprise reveal is risky business and this time, sadly it doesn’t really add to the proceedings.