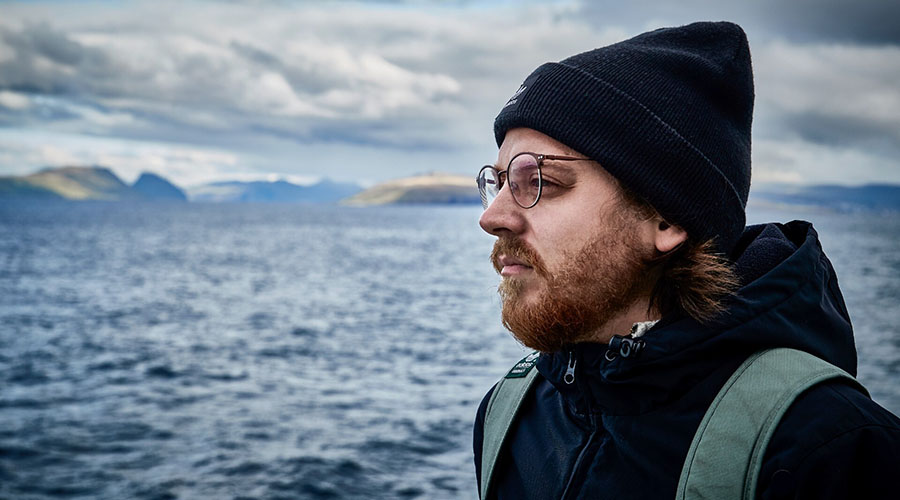 Fascinating and at times harrowing, Nordic By Nature is much more than just a film about one of the world’s most unique restaurants. Koks is a dining establishment located on one of the Faroe Islands, a North Atlantic archipelago and island country that is part of the Kingdom of Denmark.

The restaurant became internationally known when it won its first Michelin star in 2017. It also only serves 30 diners a night but still has nine chefs and five waiters. The film focuses on head chef Poul Andrias Ziska. His views on sourcing and preparing food are informed by the harsh landscape of the Faroe Islands.

The film uses an unflinching approach to depicting how Ziska deals with livestock and marine animals. This includes the butchering of a sheep and the draining of its blood and the removal of its entrails. It’s full on and drives home the point of how removed Westerners have become from where their food comes from.

Confrontation aside, the point that different areas of the world have their own views on the morality of food production and consumption is succinctly made. Nordic By Nature provides amazing insights into a location that feels almost otherworldly.
Rob Hudson

The Scandinavian Film Festival runs in Brisbane from July 20 to August 10, and will take place at the Palace James Street and Palace Barracks cinemas.