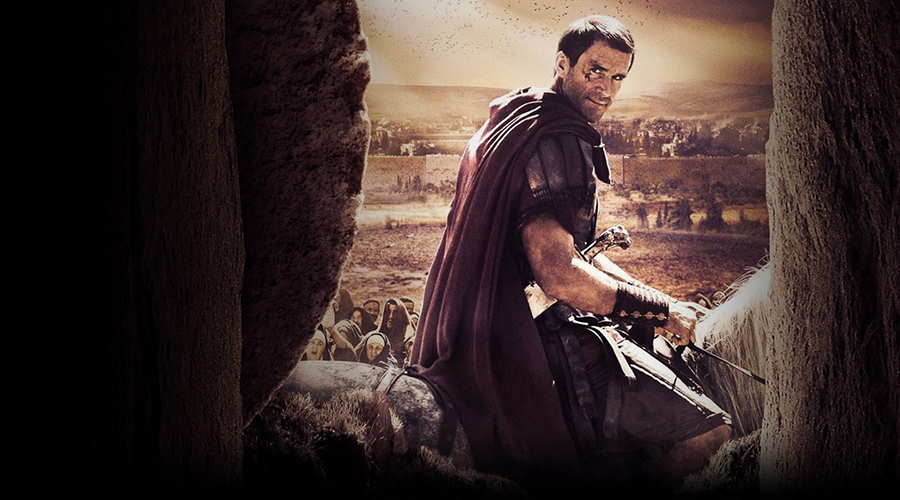 On the strength of the trailer, Risen looked to be an interesting study on the juxtaposition of faith and reason. Clavius, an unbeliever of all things messianic, has his thoroughly reasonable belief in Roman polytheism shaken as he fails to locate the corpse of the crucified cult figure.

Sadly, the film proves to be unchallenging in almost every respect, preferring to simply follow the established biblical narrative rather than engage in any kind of philosophical discussion. As a result, the film preaches to the converted whilst alienating any atheists (like me) who happen to stumble into the cinema expecting a jolly good piece of sword ‘n’ sandalled existentialist entertainment.

In pure cinematic terms, the film is structurally flawed. From the outset it appears that the film is about Clavius’ search for evidence of Jesus’ demise. Yet when this plot is resolved, the film meanders for a good deal more for the seemingly express purpose of satisfying its target Christian audience and completing Jesus’ scriptural journey towards ascension.

Like The Passion of the Christ before it, Risen is one for the believers only.