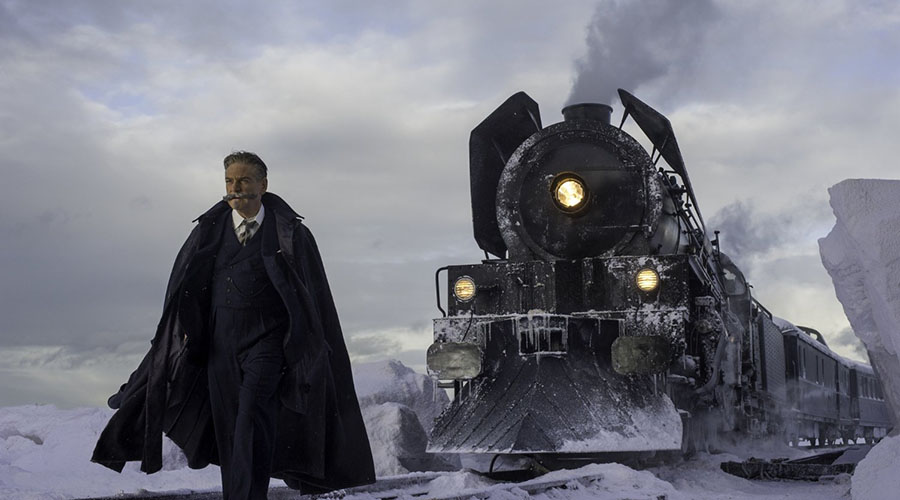 This latest big screen version of Murder On The Orient Express has a few hurdles to overcome straight out of the gate. It’s a who dunnit that almost everybody already knows who dunnit and a main cast member carries a bit of extra baggage in these times of much needed transparency. The film is mostly successful in overcoming these circumstances through its amazingly star studded cast and fantastic set design.

Ring leader Kenneth Branagh shows incredible stamina with his latest project. He not only directs but stars in it as the world’s greatest deceive Hercule Poirot. But it doesn’t end there, he then appears in almost every scene in the entire film. Few thespians have put in more effort on a single project.

Agatha Christie’s stories have appeared on the big and little screen with regularity over the years but few have looked as sumptuous or been informed with so much Hollywood star power. The set design is also a star and features a fantastic Art Deco look that does an admirable job of setting the appropriate level of luxury.

It’s hard to do much new with a mystery that anyone knows the details about already (at least for fans of Agatha Christie) but it’s still a fun journey.