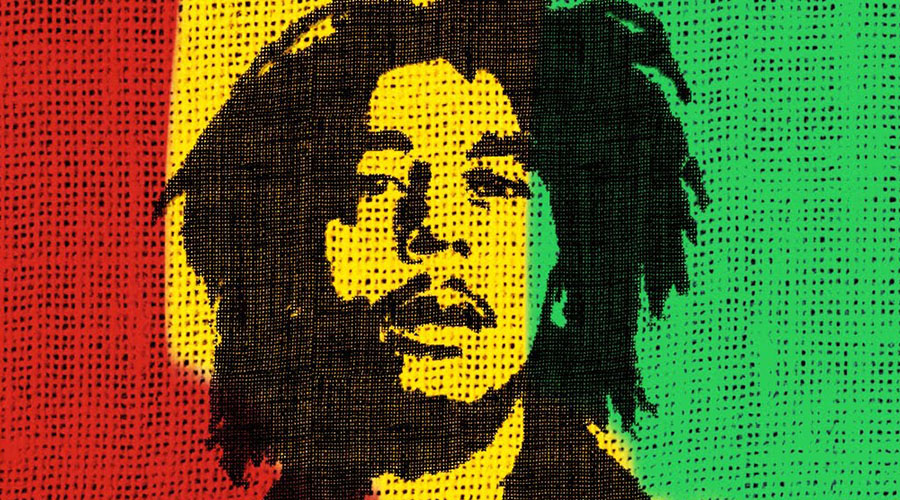 We have always had the music of Bob Marley to help keep his spirit alive. Now with Marley, the outstanding documentary by Kevin Macdonald (The Last King of Scotland) we have a great reminder of how much more than just a musician he really was.

His rise from being a poor and struggling musician to becoming one of the world’s great healers makes for a riveting story. Macdonald uses live performance clips, interviews with Bob, his family and close friends as well as stock footage to set the time and place in a masterful way.

Both Marley and reggae came of age in a most tumultuous time and one has to have first hand experience of how difficult life can be in those poor and improvised countries to know how exceptional his level of positivity really was. While Bob was far from an angel, his story is told without the sensationist voyeurism found in the current media model and it really gets to the heart of the man.

In line with the historical acceptance of human foibles in someone with an immense amount of talent, the people around Marley supported him in ways that often defied common sense. His band mates followed him into the jaws of the lion more than once and the women in his life also accepted his hedonistic ways. He still has a presence that transcends both time and place.

For those in the West, it’s not always easy to put Marley’s importance in perspective but after viewing Marley, it become readily apparent how much the world lost when he passed away back in 1981. It also becomes very clear how politically impotent most of our current musical deities have become.