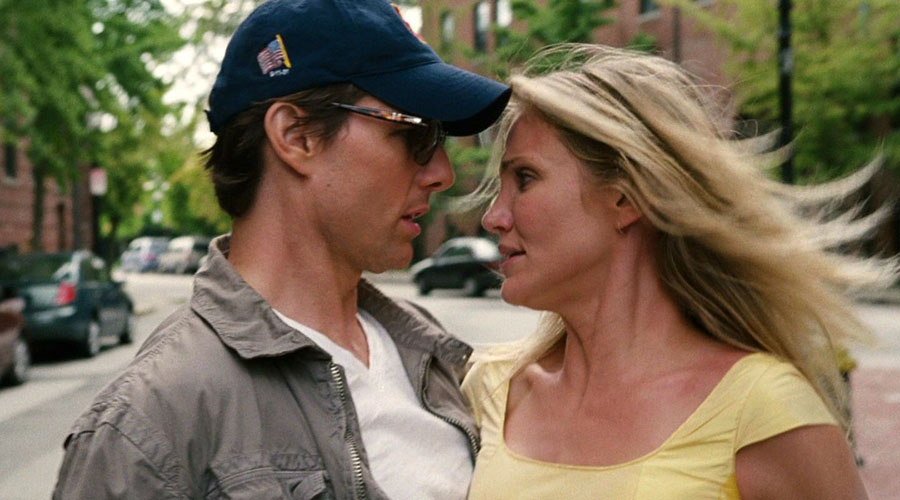 Will Tom Cruise’s role in Knight And Day provide the Lazarus like resurrection of his popular appeal or become just a blip of the radar? That remains to be seen. What is apparent already is the combination of the hilarious return of his Les Grossman character from Tropic Thunder for the MTV commercials and his role in this slight but very entertaining film has done a fair amount of career damage control.

The comic elements of this film provide the viewer with the most entertainment and Cruise is at his best when he tones down his more strident nature on-screen. Cameron Diaz provides just the right amount of wide-eyed innocence to sell her side of the story and together they actually have a fair amount of chemistry.

The story, as is the case in most films of this type (a tale of spies and double crosses) is almost completely preposterous and that really just adds to the fun. This is good old-fashioned turn off the brain, chomp on popcorn fun. Its lack of ambition story-wise doesn’t get in the way of the good times at all.

If Cruise can stay off the couch, take himself less seriously and continue to choose roles that cast him in a comic light, he might be able to transcend his past transgressions and return to matinee idol status. Even John Travolta got past Battlefield Earth.