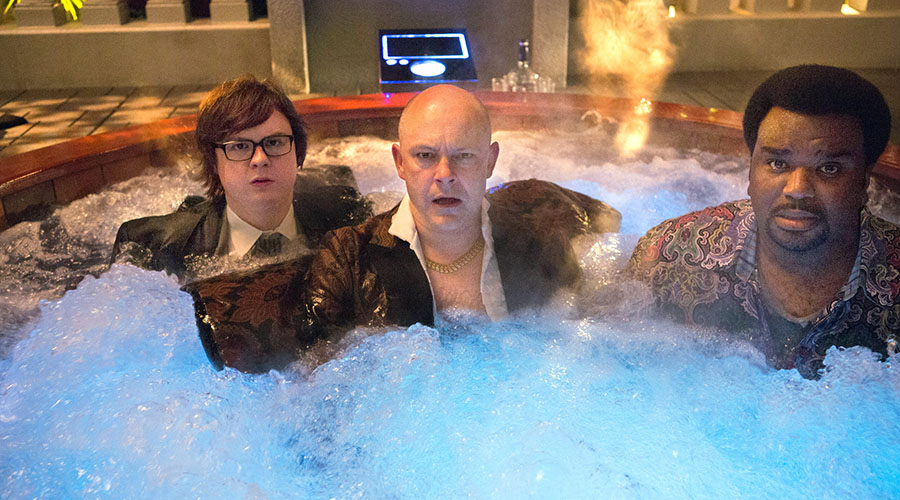 In a surprising case of actually have more funny moments than what appear in the trailer, Hot Tub Time Machine is a mostly successful dumb comedy. It’s in the details that most of the humour shines through and there are a lot of funny moments from looking back on the hilarious hair and clothes from the late eighties time frame.

The story is a throw away and mostly just provides a vehicle to revisit a period when fluro colours, leg warmers and big hair ruled the day. You can see the jokes coming from a mile away but most of the time you still can’t help yourself and laugh anyway.

The quality is elevated slightly by a cast with some actually acting ability and it’s to the film’s credit that the main players stay in character and don’t become superheroes but remain basically smucks with hearts of gold. This doesn’t however prevent the film from ending with a real bang and some of the set ups really pay off at the end.

Knowing what you’re getting going in to see this film really helps and fans of the low brow (of which I am one) will be rewarded by a number of funny set pieces and some clever if I knew then what I know now jokes. Regardless, it remains a case of if you throw enough at the wall, some of it will stick.