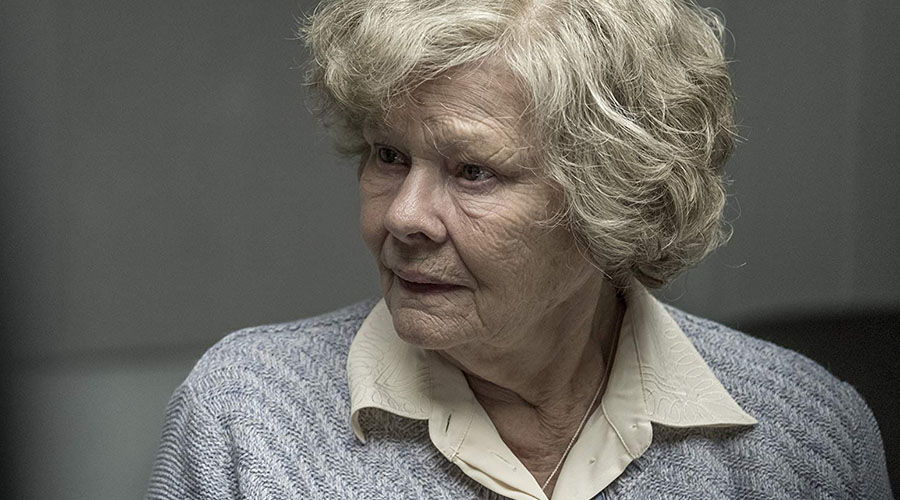 Loosely based on the real life story of Melita Norwood, a lady who is considered to be one of the most important British spies in KGB history. She was outed in her senior years and was never formally prosecuted due to her advanced age. She had worked for the KGB for over thirty years and supplied them with secrets about the British government’s work on the atomic bomb.

In Red Joan, that life is recast as a tale of love, ideology and the folly of youth. Judi Dench is written large on all the billboards and publicity materials for the film but it’s the actor, Sophie Cookson, who plays the character during her youthful years that enjoys the most screen time. The is largely done through extensive back stories as the film begins with Joan’s arrest.

Young Joan is presented as a woman of science with an active intelligence and an abhorrence to the death and violence the years during and after World War Two created. She was also seduced by the attraction she had to a young communist firebrand Leo Galich (Tom Hughes). He abuses this attraction for his own ends.

More character study than spy thriller, the film shows how youthful ideology can become an adult passion. Senior Joan never backs down from her stance on why she provided the Russians with information and it rings true with the reality with how the cold war played out before the fall of the Soviet Union.