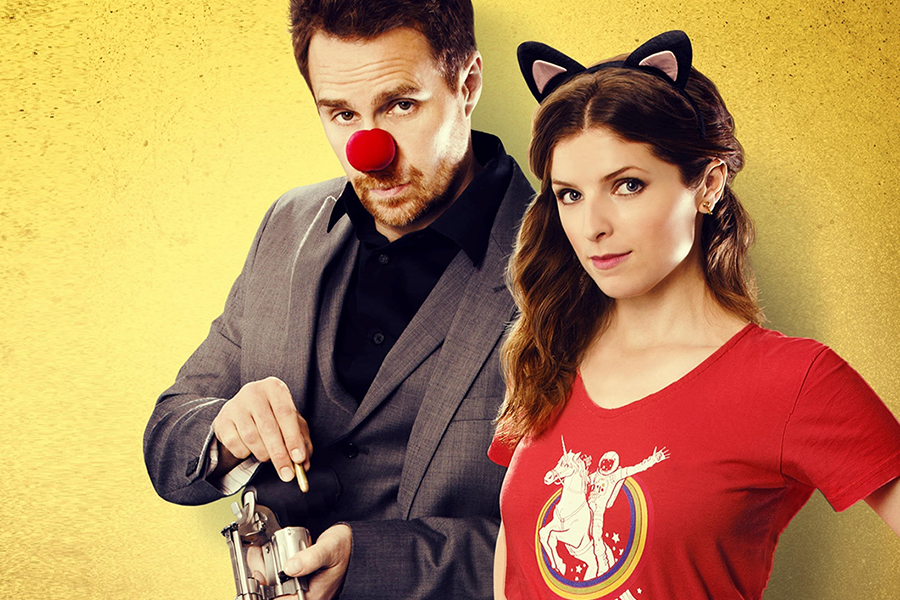 Anna Kendrick (Pitch Perfect, Up In The Air) plays Martha McKay, someone who is definitely unlucky in love. She crosses paths with Francis (Sam Rockwell) a Zen like hitman who soon becomes Mr. Right. She is neurotic and over the top, he is cool and in control, together they make an admirable team.

The film’s script is not particularly believable in its execution of story but its use as a vehicle to promote the growing relationship between its two main players is quite engaging. Sometimes having a less than lofty goal plays right into the human development.

Mr. Right is the kind of film that entertains and amuses and leaves you with a warm fuzzy glow. It’s escapism at its finest and is a great way to get lost in the dark for a few hours with the one you love.