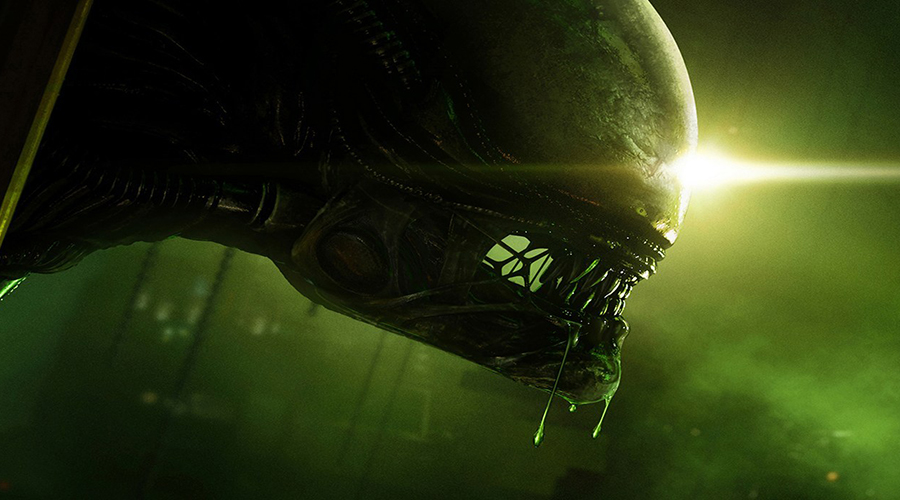 Using exhaustive research and setting the film in the larger context of the times, Memory: The Origins of Alien digs deep into the ideas behind the creation of Alien. The film shook the establishment back then as it presented a future filled with danger from outer space and not the happy alien experience of films like E.T. and Close Encounters of the Third Kind.

Starting out by looking at the film’s writer of both story and screenplay Dan O’Bannon, it gives numerous examples of where many of the ideas in the film came from. From his simple middle America up bringing, O’Bannon revelled in subversive ideas. It was a strong reaction to not enough action growing up.

Using scenes from the film to move the narrative along, explanations for the context of ideas flows freely. Nothing is created in a vacuum and this doco gives that saying credence. Conceptual credit is rightfully given to the Horror Fiction writer H. P. Lovecraft and various Science Fiction films that came before that provided many of the ideas used in Alien.

The second half of the film focuses on the then unique look of the film and that means it turns its eye to the work of Swiss artist H. R. Giger. It follows his inspirations and how they influenced his art. At times the film overwhelms the viewer with detail but its attempts to thoroughly examine Alien takes precedent. In that way, if you loved the 1979 Science Fiction horror classic, you will absolutely enjoy this doco on its making.