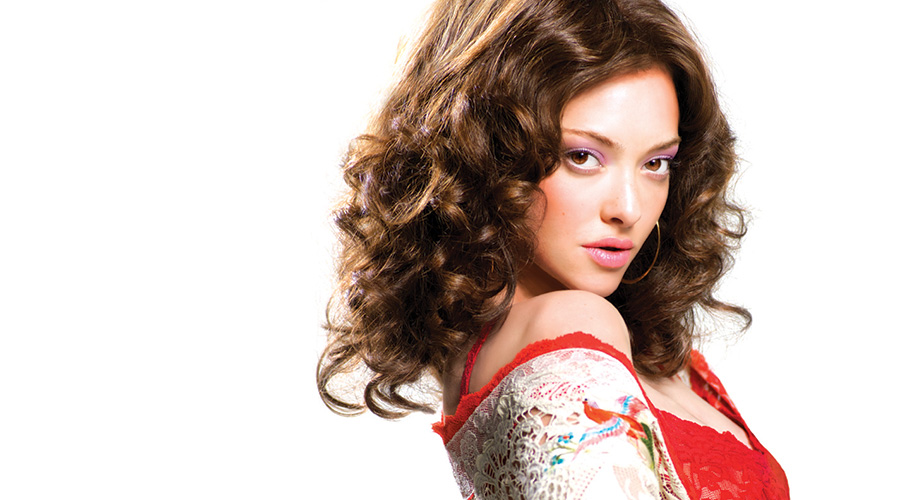 Music has an incredible ability to remind one of a time and place like no other popular art form.

If taken as a sampler of the radio of the day (Deep Throat was released in 1972) it shows how constricted and formatted modern day radio has become and how wide open and fun it used to be. Funk, rock, soul and R&B (and not the R&B lite crap of today) was presented back to back and the end effect was very groovelicious.

One of the coolest things about this collection is despite the fact that a number of the songs included here were somewhat minor-hits back in the day, they play out so well together now. Reading the song list does little to spike the memory until you play them and then the revelations start to happen.

Play it during your next retro cocktail party and its grooves will perfectly suit the click of martini glasses. Better still spin it while you’re getting busy with your significant other and it all makes sense. Also just wanted to add as an antidote to my next-door neighbours’ incessant playing of Christian rock on Sunday, it worked a charm.