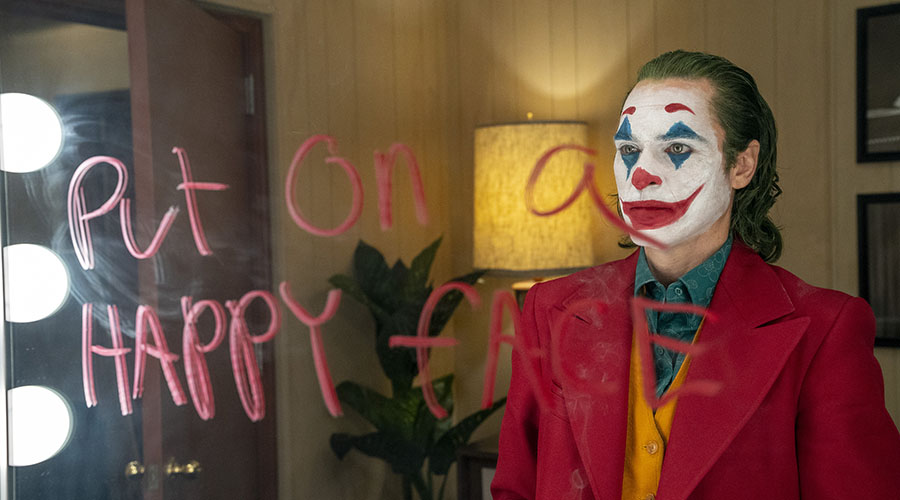 Immensely unnerving and powerful, Joker is unlike any film in recent memory, comic book origin story or not. Joaquin Phoenix’s performance as Arthur Fleck/Joker is superlative and the metamorphosis of his character is told in such fine detail, that it requires your full attention.

Set in a grotty version of Gotham City with its fluid timeline and using contrasting elements to their fullest effect, you are never left to slide into a comfortable viewing experience. From mismatching colours to the acerbic soundtrack to confrontational close ups, you are keep on your toes.

It’s a sign of the film’s power that you relate to Arthur Fleck/Joker in the full range of emotions. You will feel sympathy, anger, revulsion, triumph and horror in almost equal measure. Writer/director/producer Todd Phillips also has a large number of surprises up his sleeve for both comic book fans and viewers that are only peripherally interested in comic book lore.

Far from being exploitive of people with mental health illnesses, it is absolutely a cautionary tale about letting the less advantaged people in our society fall between the cracks. It also emphasises the criminal proclivity that oozes out from the shadows of broken family units. Loose empathy at your own peril.