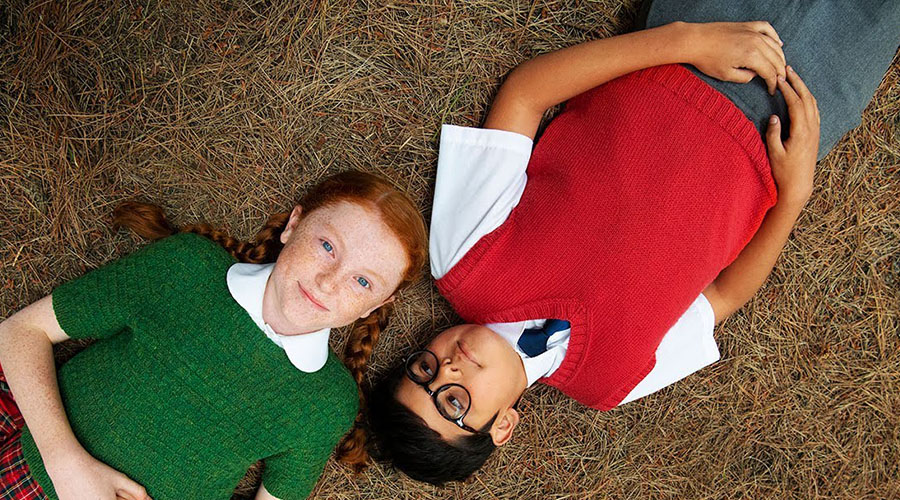 H Is For Happiness Movie Review

It seems to have been ages since a film about the young pains of growing up has been as successfully rendered as H Is For Happiness. It also reminds one of that period of the past, when Australian films tended to focus on the endearing oddball. That it accomplishes this while still being situated in a comfortably G rated world is a plus for the parents.

The suitably named actor, Daisy Axon is wonderful as the red haired, freckled faced Candice Phee. Her overabundant optimism sees her brush off almost every obstacle in her way except the one that really matters. That one might take more than just positive thoughts. Her parents are stuck in survival mode after a family tragedy and Candice will stop at nothing to raise their spirits.

Along the way, her jubilant nature never falters and she will have an uplifting effect on all those around her. With every character, even the mean girls, failing to dent her cheerfulness, there is not really an emphasis on reality but so what? It makes for a nice change of pace to live in such a simple world, if only for ninety-eight brief minutes.

Made for the young and the young at heart, H Is For Happiness is that rare film that succeeds at entertaining without resorting to adult innuendo or profanity laden dialogue. It’s warm hearted and sets the harsh realities of life aside, yet makes no apologies for utilising that approach.