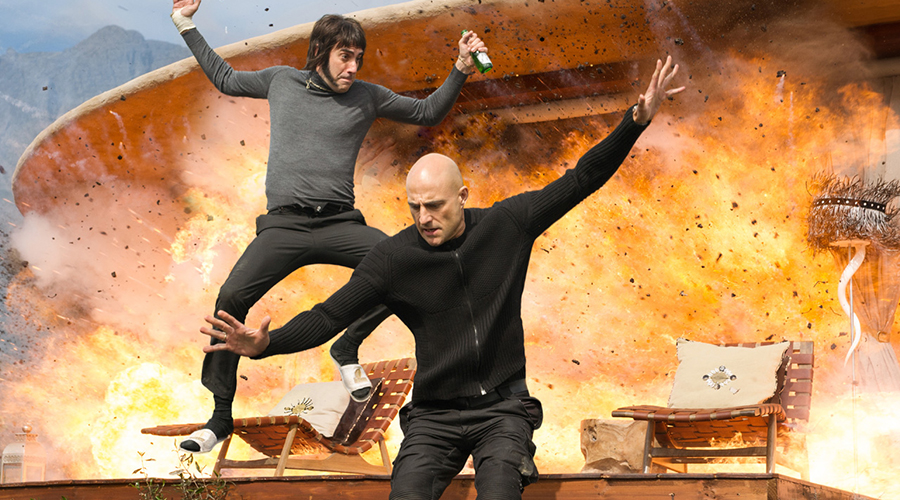 If it takes a lot to shock the modern day audience, then Sacha Baron Cohen’s track record shows he is certainly up to the task. The architect of previous fare such as Borat, Brüno and The Dictator has substantially upped the ante with Grimsby (AKA The Brothers Grimsby) and few films in cinema history are as over the top as this tale of two brothers.

One of the best ways to put the proceedings in perspective is to make a list of some of the props needed to bring Cohen’s ideas to fruition. Half metre long fake phallus, check. 100 litres of ejaculate, check. Stage prop scrotum, check. Enough stage blood to fix all the peeling Jackson Pollock paintings worldwide, check, and this is just a partial list.

Critics have lambasted Grimsby for being rude, crude, juvenile and exploitative and it more than excels at all those traits. It also excels at making you laugh and no matter how prim and proper you think you are, it will get through your PC amour. It’s that or basically at heart we’re all just the kind of children who still laugh at fart jokes.