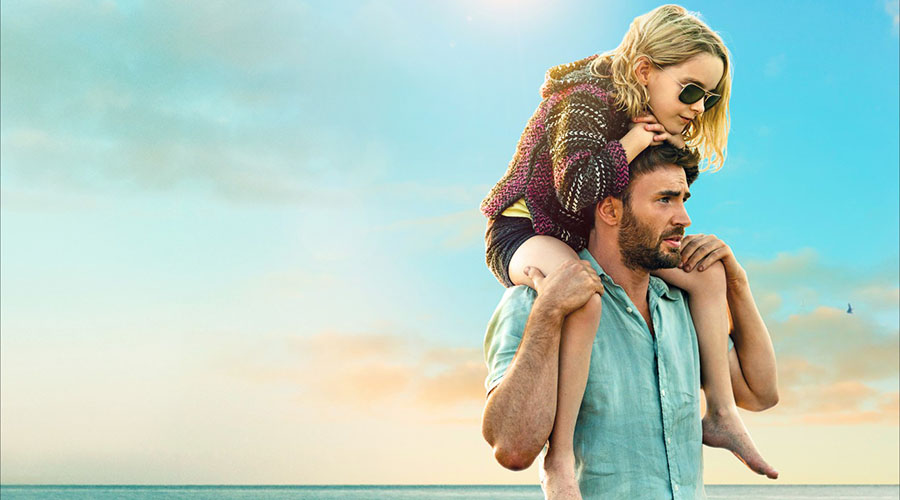 Gifted is a film with a big heart and one that features some stand out acting performances and while there are predictable moments, the emotional impact remains consistent throughout. The universally strong cast are given an effective screenplay to work with. One that features roles that mix believability and vulnerability without overstatement.

Chris Evans hides his matinee idol good looks behind a scruffy beard and it’s a wise move as his compassion and intellect are what comes under close scrutiny. Few roles are written with this much humanity without dipping into unbelievable contrivances. Octavia Spencer is also very good, although it’s a bit of a shame her role is one of a cameo nature and is underwritten.

Lindsay Duncan is excellent in a mother role that tries its best to strike a realistic approach to the mother and son dynamic. It never devolves into the cliche, horribly mom and unruly son storyline. The real star of the piece though is child actor Mckenna Grace whose effervescent is most captivating. It’s easy to see her as both math genus and growing child.

While the surprises are few, this still doesn’t prevent Gifted from tugging on the heart strings. Its effect on the emotions of the audience remains one of its most satisfying traits.