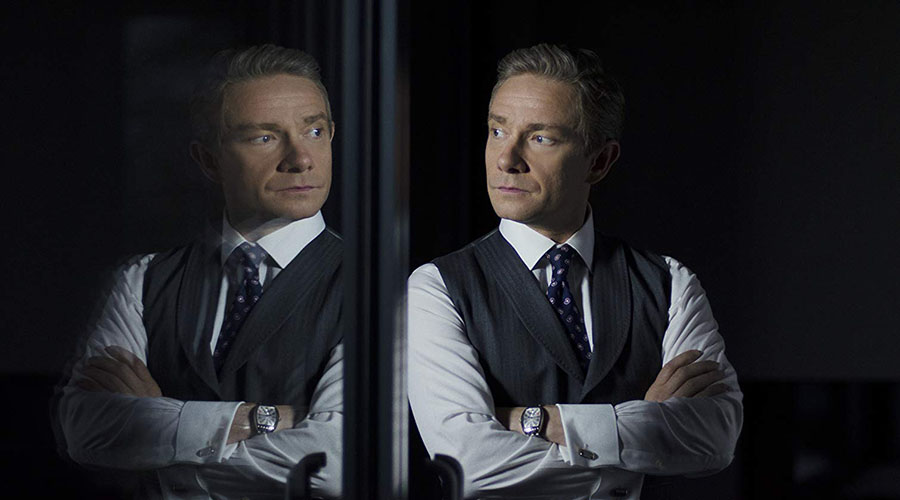 What starts out as a trilogy of ghost stories morphs into a much wider take on things both supernatural and psychological. The film starts conventionally and then proceeds to take you to unexpected places.

Professor Goodman (Andy Nyman) is the host of a reality television show, Psychic Cheats, that debunks tales of paranormal events. He is summoned to meet Charles Cameron (Leonard Byrne), a psychologist and fellow debunker that has gone missing. At this meeting he is given three cases to study and so it all begins.

These three events are somewhat conventional stories about things that go bump in the night. In their telling, there is an undercurrent of both creepiness and a theme that holds them all together. It’s under the surface and obscured but there.

The last reel transforms the film into something that fans of the genre will relish. A chance to think unconventionally and find the underlying meaning before the final resolve. It’s up to the skill and knowledge of the viewer as to whether or not they will arrive at that point before or after the filmmaker’s final reveal.