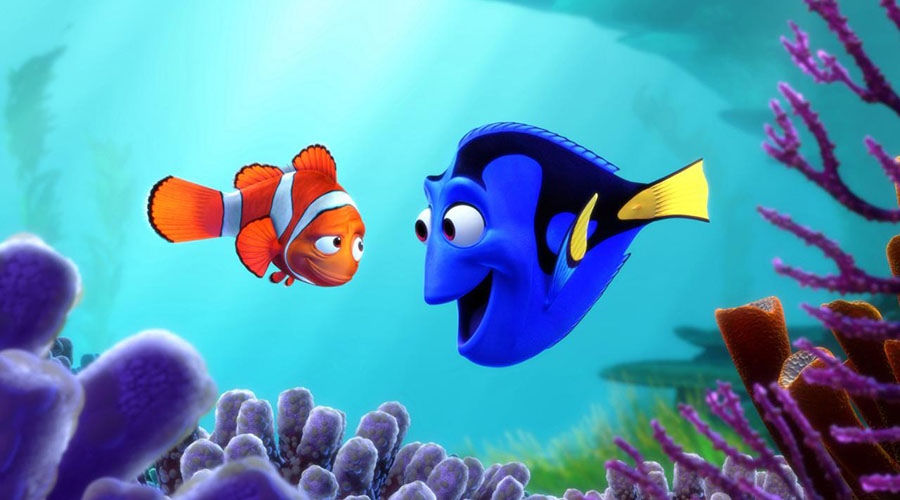 You can see the logic behind Disney Pixar’s Finding Dory. Released 13 years after its predecessor, Finding Nemo, Disney wish to ensnare a new generation of children in the Nemo-verse. And so Finding Dory is targeted squarely at everyone who hasn’t seen Finding Nemo – which is no one. And this is the problem.

Finding Nemo is such a timeless institution in our movie culture – whether you be a child or adult – that a sequel which in large parts rehashes its predecessor is simply a moot exercise.

Finding Dory follows almost identical beats and set ups – a fish searching the open ocean for lost loved ones; encountering frightening denizens of the sea; aided by new found friends; becomes ‘imprisoned’ in an aquarium from which they must escape etc. In fact, every element of Nemo has its corresponding element in Dory.

This is not to say Finding Dory is a bad film – it is not. It is Pixar. It is competently made with great storytelling, lovable characters and CGI that is stupidly good. It is perfect holiday fodder for all ages. It feels familiar and comfy and very safe. Very, very safe.

But we have seen it all before and most of us have probably seen it many times before if only under a marginally different title. This, of course, will dissuade no one from seeing it all over again. And nor should it.
Stuart Jamieson