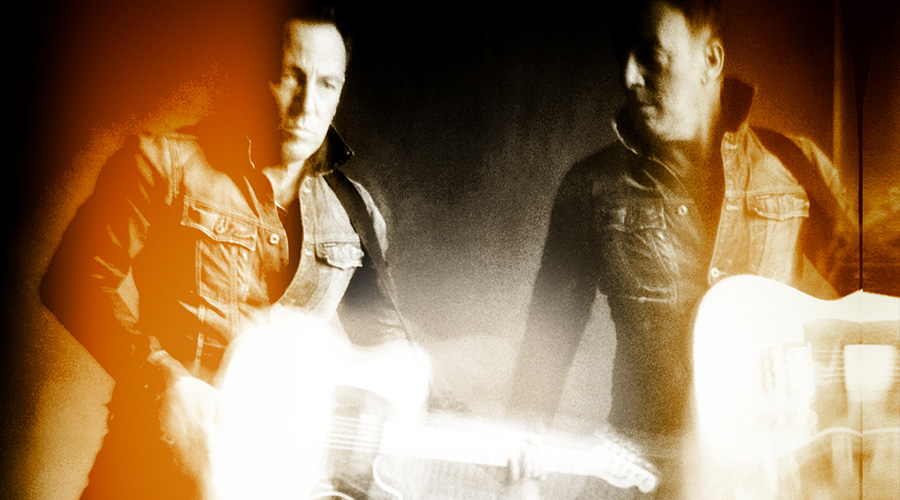 Admitting to not having a place in your listening habits for a known star and media darling can be a double-edged proposition.

For lovers of underground music, it’s a virtue but for fans of the main stream, it leaves a gap in your record collection to play requests. The artist is question this time is Bruce Springsteen. He has never been a featured artist in this abode as his voice has always underwhelmed. His song writing chops are of course admirable but that voice. He’s also just too American, too accessible.

When word developed of him releasing an album featuring ex-Rage Against The Machine guitarist Tom Morello, it perked interest. How would such an iconoclastic practitioner of sonic noise meld with one of the most grits and gravy of artists? The album’s odd and sods leftovers nature also provided an addition as maybe the bold statement would be toned down this time.

Well for this listener there is good news and some that is less so. Morello’s influence can be felt with a slightly more experimental approach to song selection (this could also be the result of the work’s stated intent of clearing out the back log). The album works best with tracks like Heaven’s Wall and The Ghost Of Tom Joad where Morello’s crazy menagerie of guitar tones jump out of what are fairly dense mixes. It’s a welcome bit of the avant garde. Elsewhere it’s mostly simular fare to what has come before. There are the earnest slow tempo statements and the big bold party anthems.

A strange thing has happened though, with so may attempts to find a place for this work in the collection, it has grown in acceptability and during certain tracks even provides musical escape. For non-fans of ‘The Boss’ High Hopes might just provide the ideal starting point.