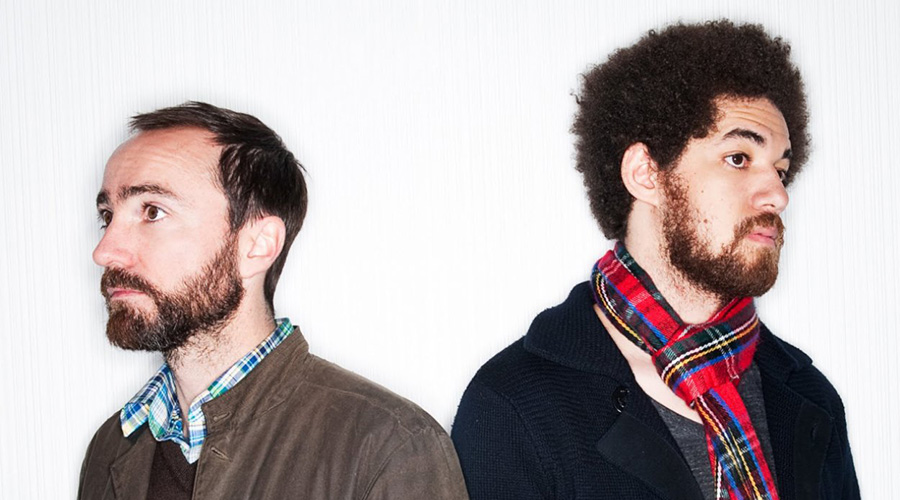 Most people are aware that Broken Bells is the collaboration of two distinct musical personalities; Brian Burton (AKA Danger Mouse) and James Mercer better known as the lead singer of The Shins. After The Disco is album number two, after their self titled début and sees the pair as chameleon like as ever. Links to both artists’ pasts are only hinted at as they try to create a third entity.

Your acceptance of this new third party is mostly predicated on your expectations. Burton’s previous partners have been a diverse lot and there is a major variance between, say the introspective downer rock of the late great Mark Linkous (AKA Sparklehorse) on Dark Night of the Soul and the sublime cinematic feel of his work with Italian composer Daniele Luppi on Rome (an album that refuses to go away from my current play list). The only parallel of these two works being the featuring of a number of high-powered guest vocalists.

After The Disco departs with some elements of Burton’s past with James Mercer being featured as the prominent lead vocalists. There is also a lushness at play here provided by the backing of the seventeen-piece Angel City String Orchestra that is augmented by a four-piece choir. This at times threatens to drown some of the songs is a syrupy goodness until you realize that this is the feel that they were after.

There are individual moments that stand out (the most prominent one being the ode to the Bee Gee; Holding On For Life) but this is a work better taken as a whole. Its assertiveness is in its ability to buttress memorable moments as opposed to creating them.