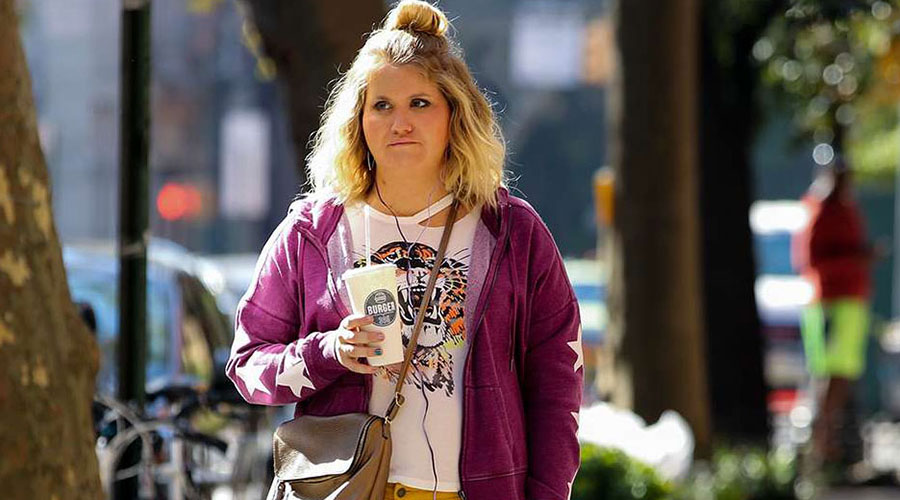 This tale of female empowerment gets the essential ingredients just right. With a central performance by Jillian Bell as the title character that really connects with the audience, she fills the role with believability and humour. While the script gives her a story arc that rings of truth.

The film is based on the actual experiences of writer/director Paul Downs Colaizzo’s roommate, Brittany O’Neill, who ran the New York Marathon in 2014. This work succeeds in presenting how restrictive and narrow minded the expectations placed on females in our current society really are. It also doesn’t limit the throwing of shade just on male recipients.

With a story that is equal parts touching and humorous, Bell brings a surprising level of complexity to the role. While the end results seem more than predetermined, the journey to get there is filled with relatable moments that mirror one’s own varied experiences with different forms of body dysmorphia.

Making its point in the most human of ways and ensuring the proceedings are never less than entertaining is a considerable accomplishment. Add in an ending that really resonates with pleasing emotion and you have a film that is both compelling and enlightening.