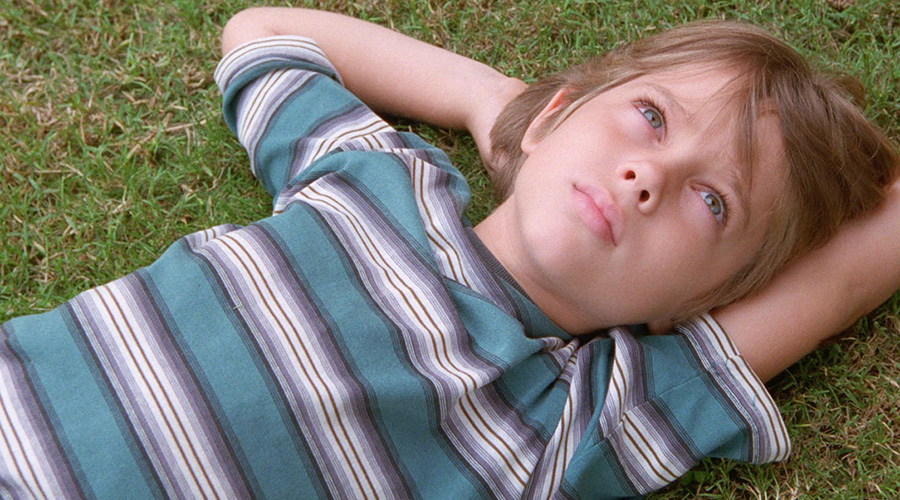 With a concept that might never be repeated, filmmaker Richard Linklater was able to take over 12 years to bring Boyhood to the big screen. And the fact he was able to do so using the same cast members for all 12 years only adds to the extraordinary nature of this film.

When the film starts, we catch up with six year-old Mason (Ellar Coltrane) and his family, sister Samantha (Linklater’s real-life daughter Lorelei Linklater) and mom and pop (Patricia Arquette and Ethan Hawke). What follows is a coming of age tale that touches on many elements of the modern day life, single parenthood, sibling rivalry and just trying to figure out this crazy thing called life.

The concept is interesting but it’s the performances that make this film transcendent. Coltrane is amazing as both child actor and one becoming a self-aware young adult. Arquette and Hawke are also very strong and their changing appearance with the natural ageing process adds a large degree of realism.

There are periods of Mason’s life that are more interesting than others and his questioning nature as he enters young adulthood comes across a little unintentionally funny but overall the kid is very cool. There is an authenticity and engaging nature at play here that is seldom found in popular entertainment. Finding those elements so strong in this film, make it one not to be missed.