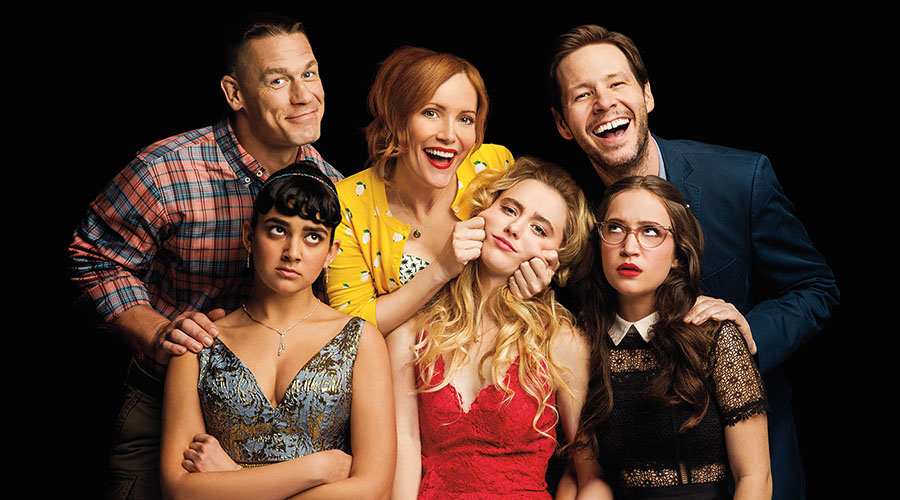 There is a lot to like about Blockers. It’s a very funny teen comedy that breaks with the norm by having the three young female leads be both intelligent and beautiful by being different in both looks, heritage and sexual orientation.

The parents this time out are the clueless ones and this is played to maximum humour and effect. John Cena is specially funny and unafraid to go to extreme lengths to generate laughs. Their hearts are in the right place but their manic escapades do raise questions about their brain power.

The story revolves around a pact the three girls have to lose their virginity at the up coming High School Prom. It’s a testament to the script writers and actor’s abilities that such a tired and overused plot device doesn’t sink the entire ship.

That these clueless parents raised such strong women gives hope that future filmmakers can be less cliche and still generate laughs. The underlining message of parental love is delivered with less sugar and the moments are sweeter because of it.