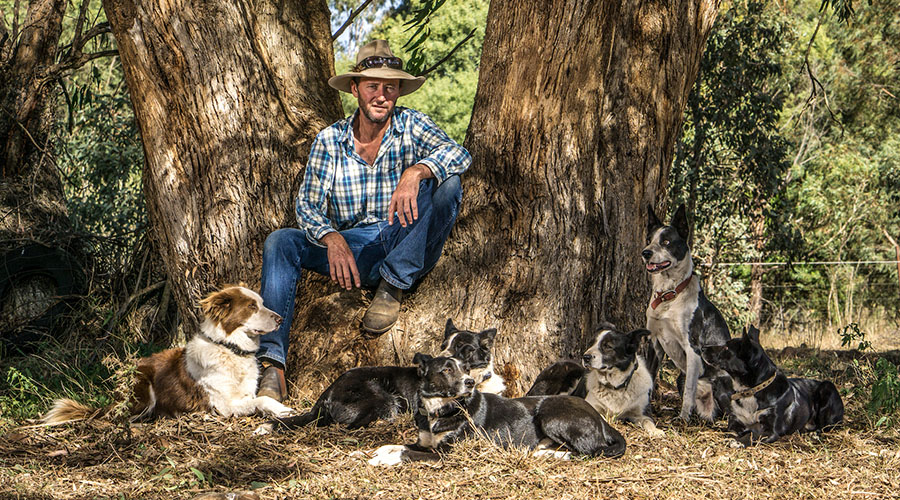 There are superheroes in the world of fantasy and superheroes in real life, Bernie Shakeshaft in one of the latter. Run out of a shed on his property in Armidale, Bernie runs a house for troubled children that cuts through the red tape and has a real effect on real people.

His approach is unique, using dogs as calming agents and approaching the children with a clam but concerned demeanour. He is approachable and more a friend than disciplinarian. Director Catherine Scott was given long term access and the story she weaves is both heartbreaking and encouraging.

We follow two boys through life in the home and the travails of dealing with the legal system. These boys were rudderless in their upbringing and had no good adult role models growing up. Bernie uses his heart and his head in getting these children to value themselves and to answer directly for their bad behaviour. He gives his all and isn’t immune to growing to care deeply about his keeps.

It’s this deep caring that informs the viewer with how much heartbreak there is when things run off the rails. It is also to director Scott’s long term commitment to the project that she got an more optimistic ending than one was led to expect. The lesson here is that real people can make a real different if they put actions into words. It also show a government that pays more lip service to the subject than real actions.