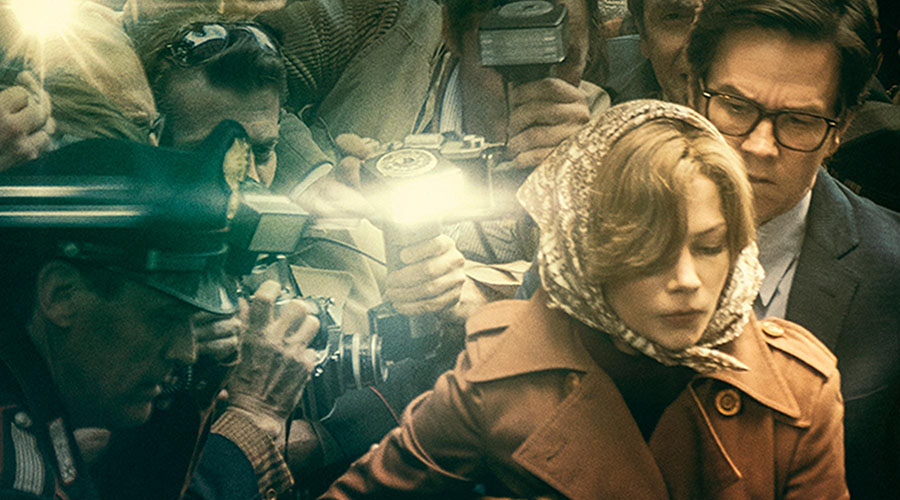 All the Money in the World Movie Review

First it must be said that outside all of the controversy surrounding the actor that will not be named being deleted completely from All the Money in the World, is the fact that Ridley Scott has finally delivered a fantastic film. In parts scary, angering and always engaging, it tells a fascinating true tale.

The kidnapping of the grandson of the at the time richest man in the world made headlines for all the wrong reasons. The crime of course but also the refusal of said rich man to even consider paying the ransom, it was an insight to a new level of greed and indifference to human suffering that set a new low human standard.

One of the films most surprising elements is how many scenes replacement actor Christopher Plummer is actually in and how well he captures the prickly character of  J. Paul Getty. It’s a nod to Plummer’s consummate professionalism. Ridley Scott also puts in a gargantuan effort in bringing back the film from the land of the dead. Their efforts are almost unprecedented in a industry full of surprises.

It was wise to recast and reshoot the required scenes to bring the film back to life as the original version with all the adverse attention would have surely died a slow death at the box office. Fortunately Scott and everyone involved have created a film that is involving and transportive for all the right reasons.
www.facebook.com/AllTheMoneyMovie