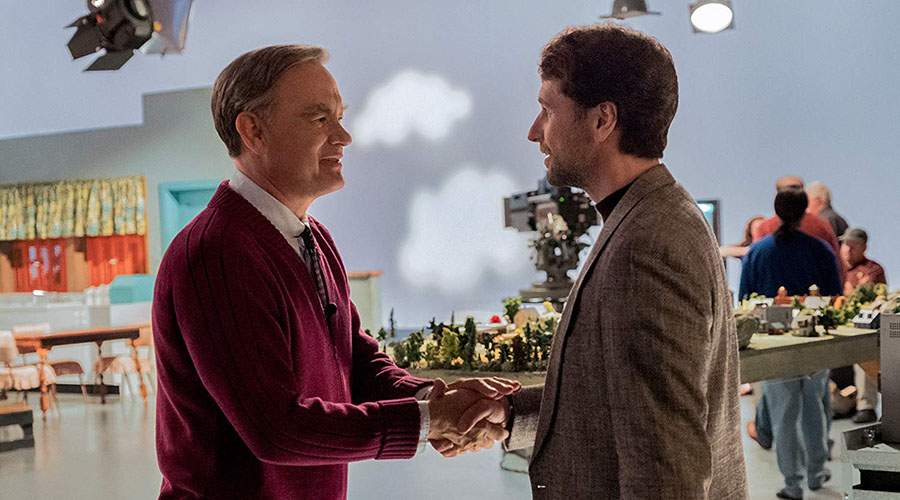 A Beautiful Day in the Neighborhood Movie Review

The medium of film can provide so many things, entertainment, enlightenment and emotion resonance, just to mention a few. The effect it can have on you is seldom predictable. You can watch a film that cost hundreds of millions of dollars to make and be completely indifferent to the entirety of it. Then a work that cost a mere fraction of that can absolutely tear your heart out. There is no correlation between cost and effect.

This is also true with famous or unknown faces attached to the project. If the story resonates on a personal level, it can have a dramatic effect, so the feelings while watching A Beautiful Day in the Neighborhood utterly surprised me. Intentionally going in with as little knowledge about the film as possible, the emotional effect was potent.

Being estranged from my father most of my adult life and having no final closure before his death made watching this film close to overwhelming. It’s been a very long time since a film has had this much of an emotional impact on me. It accomplished this not through mere audience manipulation or pushing those buttons that almost always work but by finding its centre in a place that feels authentic by virtue of its understatement.

That the story is based on reality and the Esquire story on Mister Rogers that the film is built around actually exists and is easily accessible, only adds to the effect. I strongly recommend anyone that connects with this film should seek it out and read it. There are many elements from it woven into the film to great effect. There is a vivid sense of relatability in an uncomplicated story told without extraneous elements.
Rob Hudson
www.facebook.com/SonyPicturesAUS