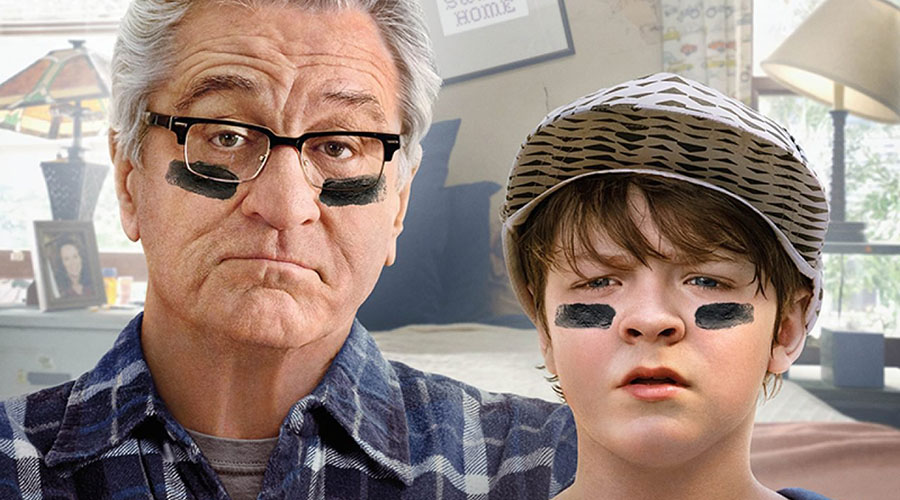 Watch the trailer for The War With Grandpa

Based on the novel written by Robert Kimmel Smith. The War With Grandpa” stars Robert DeNiro, Uma Thurman, Rob Riggle, Oakes Fegley, and Christopher Walken. Directed by Tom Hill and the screenplay was written by Tom J. Astle and Matt Ember. The film is produced by Marvin Peart, Rosa Peart and executive produced by Tre Peart. The novel has sold over 1.5 million copies!

Peter (Oakes Fegley) and his Grandpa Jack (Robert DeNiro) used to be very close, but when Grandpa moves in with the family, Peter is forced to give up his most prized possession, his bedroom. Peter will stop at nothing to get his room back, scheming with friends to devise a series of pranks to drive him out. But, Grandpa doesn’t give up easily and before long, it’s an all out war!

The War With Grandpa will be released in Australian cinemas December 3!
www.facebook.com/UniversalPicturesAU