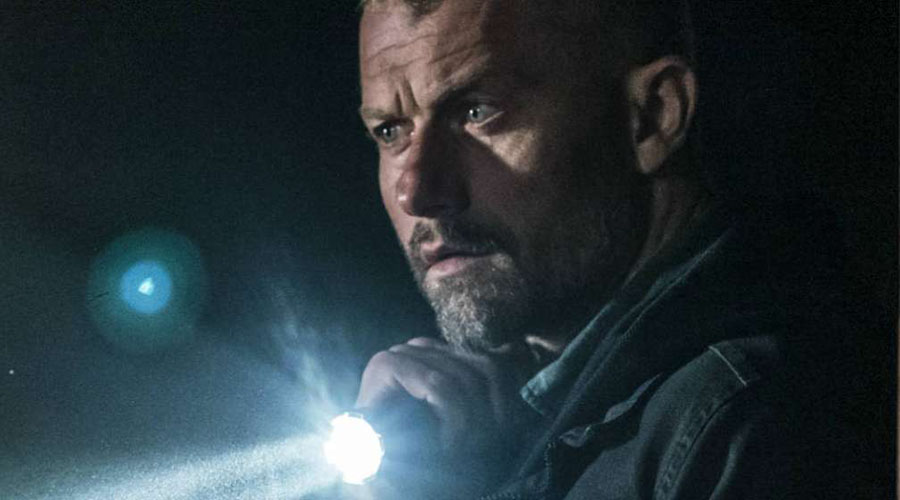 Watch the trailer for The Empty Man

After a group of teens from a small Midwestern town begin to mysteriously disappear, the locals believe it is the work of an urban legend known as The Empty Man.

As a retired cop investigates and struggles to make sense of the stories, he discovers a secretive group and their attempts to summon a horrific, mystical entity, and soon his life—and the lives of those close to him—are in grave danger.

The Empty Man will be released in Australian cinemas October 29!
www.facebook.com/20thCenturyStudiosAUNZ