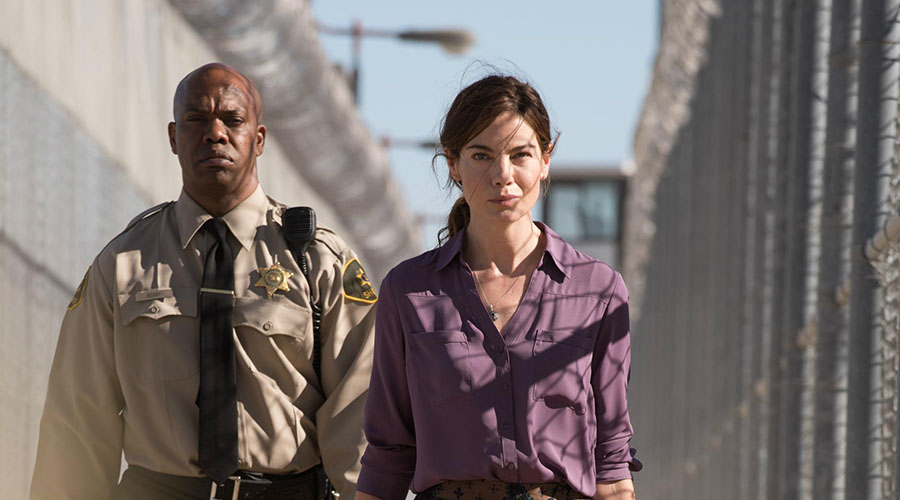 Watch the trailer for Saint Judy – in Aussie cinemas August 20!

In her first case, Judy represents a woman forced to flee her home country after being persecuted by the Taliban for opening a school for girls. While juggling her life as a single mother, Judy fights tenacious battles in and out of court, not only saving her client’s life, but changing the Law of Asylum in the United States.

This case has saved the lives of thousands of other persecuted women around the world. Like ERIN BROCKOVICH, SAINT JUDY tells the story of a remarkable woman who overcame tremendous odds, and reminds us how one person can change the world.

Saint Judy will be released in Australian cinemas August 20.
www.facebook.com/BlueFoxEnt