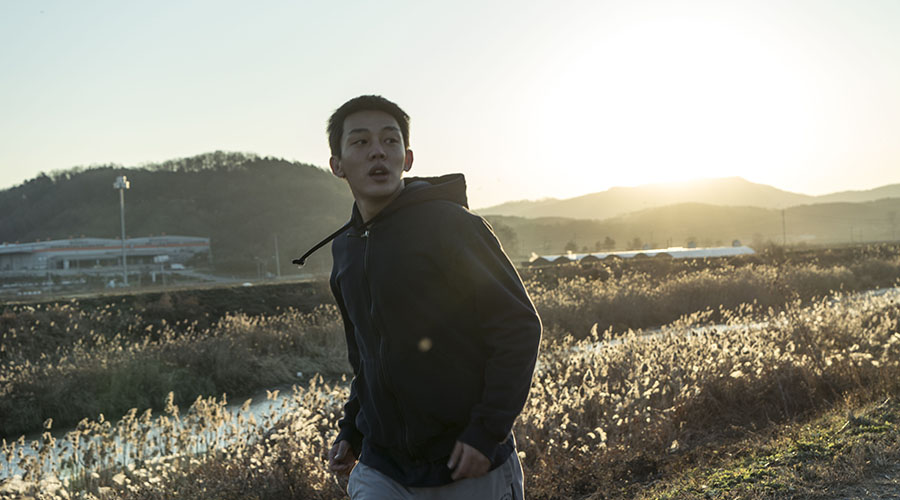 Based on a Haruki Murakami short story, Korean master Lee Chang-dong’s remarkable new thriller BURNING was the most acclaimed film of Cannes, setting a record for the highest-ever score achieved in the 18-year history of Screen International’s prestigious critics’ poll.