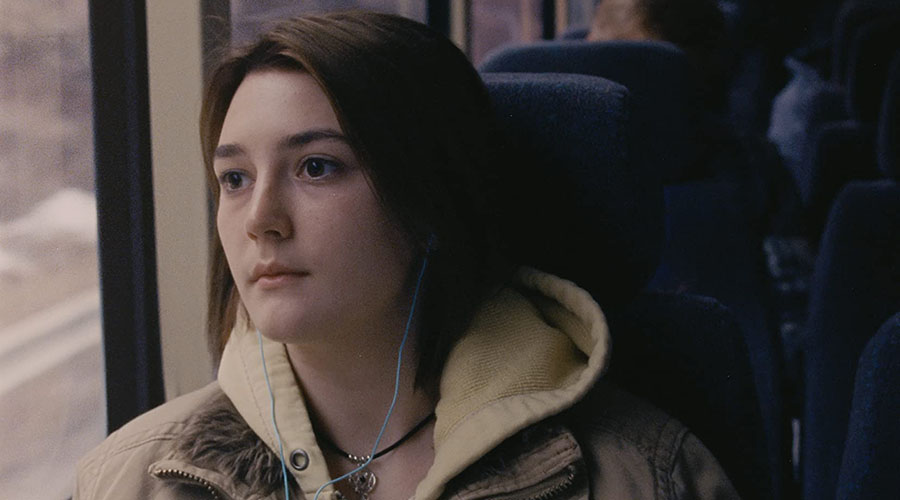 An intimate portrayal of two teenage girls in rural Pennsylvania.

Faced with an unintended pregnancy and a lack of local support, Autumn and her cousin Skylar embark on a brave, fraught journey across state lines to New York City.