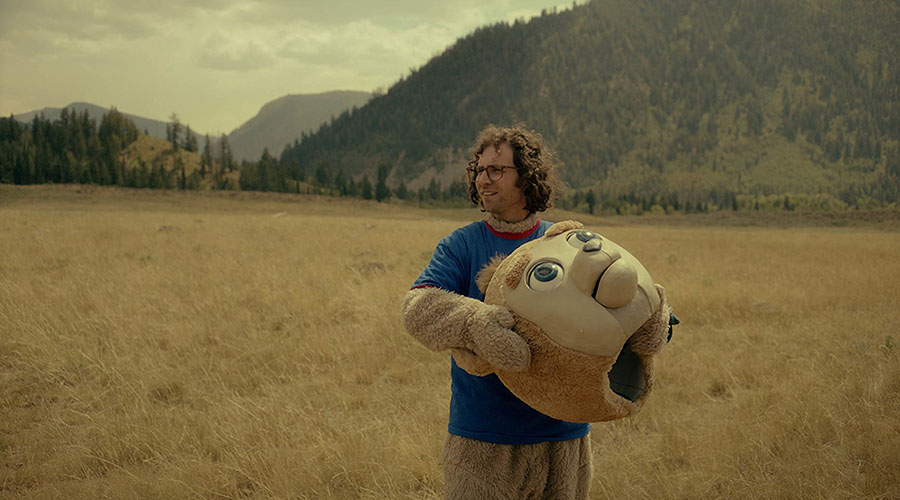 After 25 years of secluded existence with his protective parents in their isolated, off-the-grid desert home, James is tossed into a new life in relatively daunting Cedar Hills, Utah.

As his world upends, the most shocking revelation to James is that he is the only person who has ever watched his favourite television program, “Brigsby Bear Adventures”.

Struggling to adjust to his new environment and the show’s abrupt end, he begins to see “Brigsby’s” lessons as his only way to make sense of his new world. James decides to make a movie to finish Brigsby’s story—and re-begin his own.