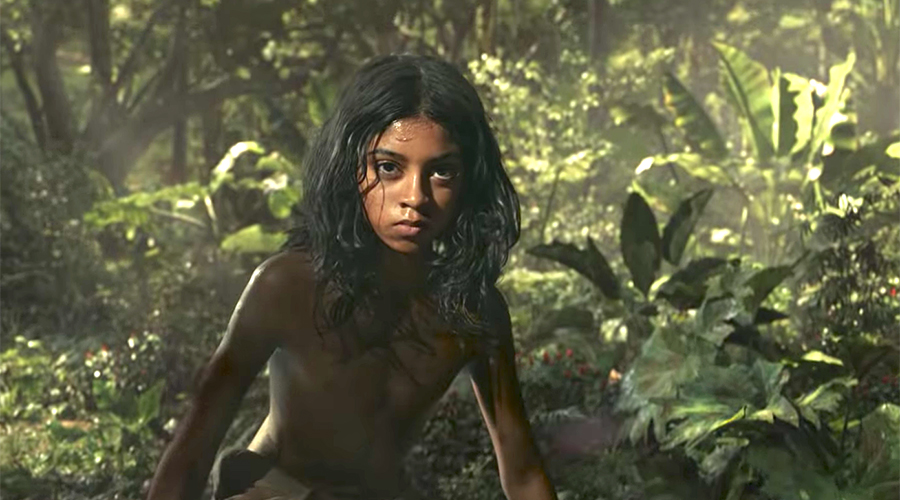 Watch the Official first Trailer & Behind the scenes with Andy Serkis Featurette from Mowgli!

The story follows the upbringing of the human child Mowgli, raised by a wolf pack in the jungles of India.  As he learns the often harsh rules of the jungle, under the tutelage of a bear named Baloo and a panther named Bagheera, Mowgli becomes accepted by the animals of the jungle as one of their own.

All but one: the fearsome tiger Shere Khan. But there may be greater dangers lurking in the jungle, as Mowgli comes face to face with his human origins.

MOWGLI features an impressive roster of stars under the direction of Andy Serkis, including Christian Bale as Bagheera, Cate Blanchett as Kaa, Benedict Cumberbatch as Shere Khan, Naomie Harris as Nisha, Andy Serkis as Baloo, Matthew Rhys as Lockwood, Freida Pinto as Messua and Rohan Chand as Mowgli, the boy raised by wolves.