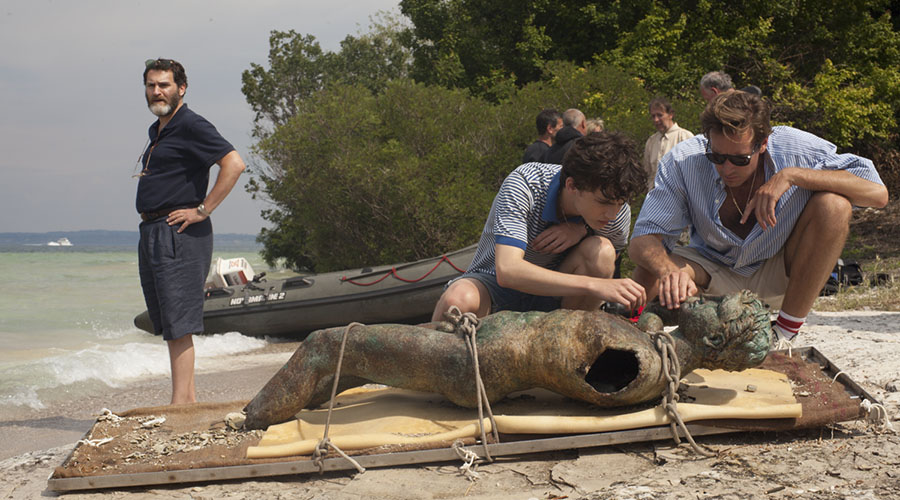 WATCH the first trailer – Luca Guadagnino’s Call Me By Your Name – at cinemas December 26!

It is the summer of 1983, and teenager Elio (Timothée Chalamet) is on holiday at his parents’ Italian villa. His days are spent reading, swimming and flirting with girls. When his professor father’s new American assistant Oliver (Armie Hammer) first arrives, Elio is indifferent. As the days pass, the two spend more time together sparking a growing attraction that will change their lives forever.

Based on André Aciman’s novel, with a screenplay by James Ivory, Call Me By Your Name is a sensitive and evocative romance from acclaimed filmmaker Luca Guadagnino (I Am Love, A Bigger Splash).

Soundtrack includes new music by Sufjan Stevens. Call Me By Your Name was the recipient of the Audience Award for Best Film at the 2017 Melbourne International Film Festival and the runner up at the Sydney Film Festival.