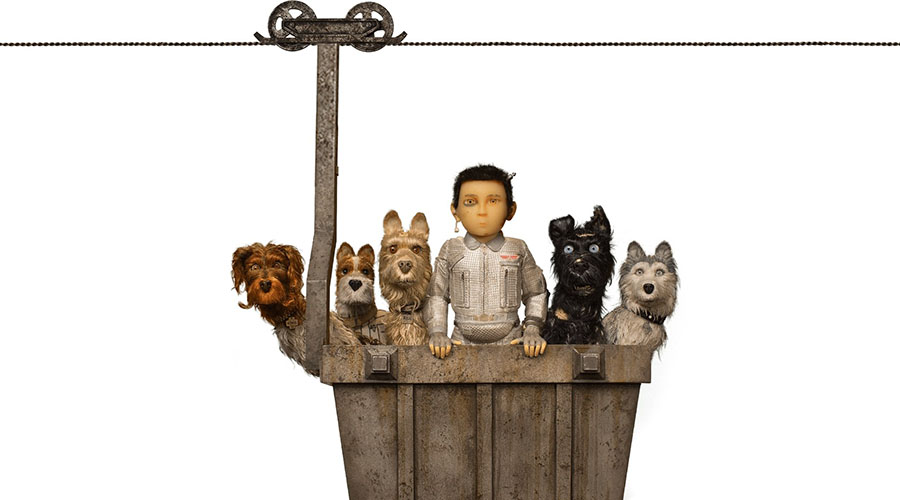 The first trailer for Wes Anderson’s upcoming stop-motion animation project, Isle of Dogs, is here, and it looks like a very Anderson-esque mix of sci-fi and twee

The movie is set in a futuristic Japan, where an outbreak of “dog flu” has necessitated a mass canine quarantine by the government. A young boy pilot named Atari Kobayashi flies to the island to find his sequestered dog, while the evil Mayor Kobayashi tries to stop him. You can also expect to see a raggedy one-eyed pup whose heart will presumably grow by the end of the movie, a teenage crush, and at least a few sniffing jokes.

Isle of Dogs comes out on March 23rd, 2018.
www.facebook.com/isleofdogsmovie