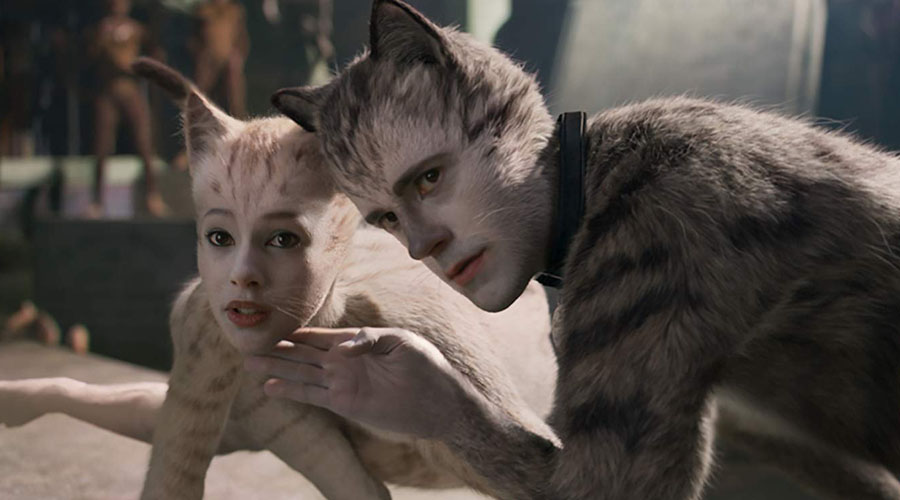 One of the longest-running shows in West End and Broadway history, “Cats” received its world premiere at the New London Theatre in 1981—where it played for 21 record-breaking years and almost 9,000 performances. The groundbreaking production based on T.S. Eliot’s “Old Possum’s Book of Practical Cats” was the winner of the Olivier and Evening Standard Awards for Best Musical. In 1983 the Broadway production became the recipient of seven Tony Awards, including Best Musical, and ran for an extraordinary 18 years.

Cats will be released in Australian cinemas this Boxing Day!
www.facebook.com/UniversalPicturesAU