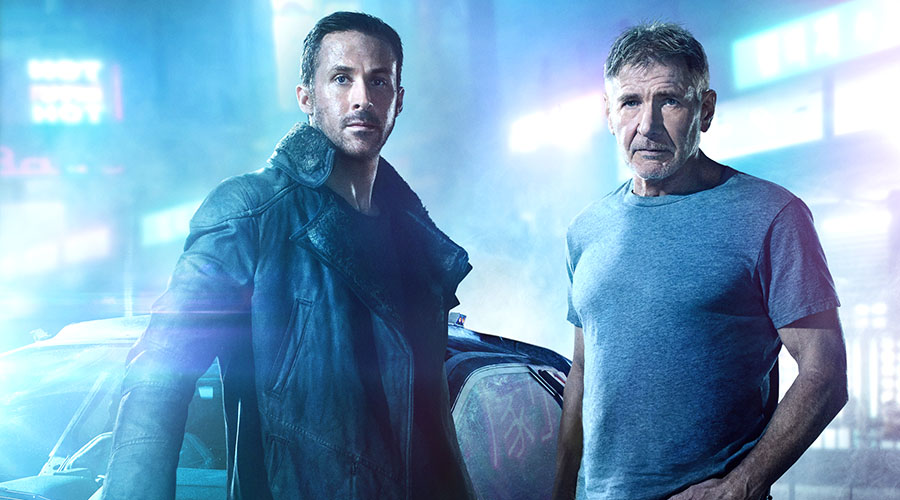 The Past Will Always Find You – Watch the New Blade Runner 2049 Trailer Now!

Thirty years after the events of the first film, a new blade runner, LAPD Office K (Ryan Gosling), unearths a long-buried secret that has the potential to plunge what’s left of society into chaos.