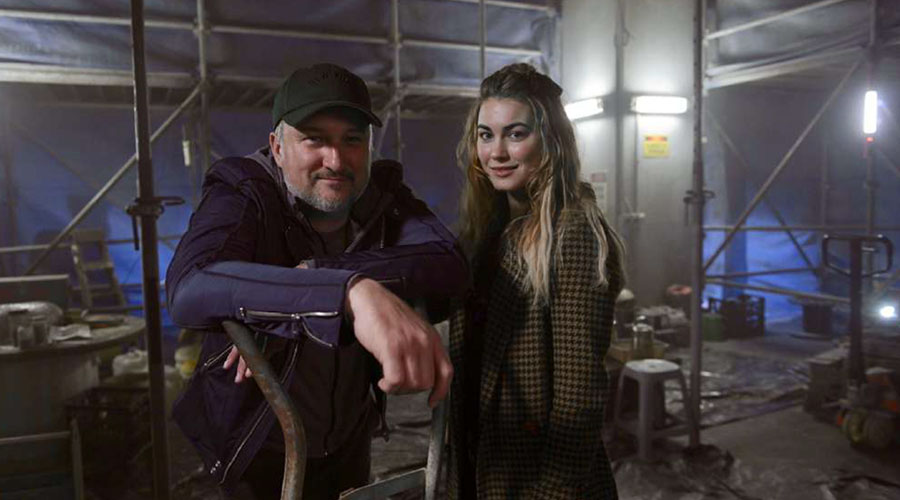 Rising Wolf has kicked off production at Fox Studios, Sydney!

Aria and Zara are two very special fraternal twins, gifted with insurmountable power but when they turned seven years old an incident happened that would change the course of their lives.

Rising Wolf starts thirteen years later when Aria wakes kidnapped and trapped in an elevator in Shanghai at the mercy of a section of the Russian Intelligence Agency.

Forced to watch her captured father’s torture on a large advertising screen within the elevator, Aria’s apparently normal life and family is torn from her as she learns that her father used to be a CIA agent and she has been born into witness protection. Her father has been keeping a dark secret. This is what the Russian’s want, and they will torture them both until they get it.

Through the ordeal of being plummeted 100 floors at a time, Aria finally realizes that the secret her father has been hiding is actually locked away inside her. Faced with unspeakable odds she must finally unearth what she was put here to do.