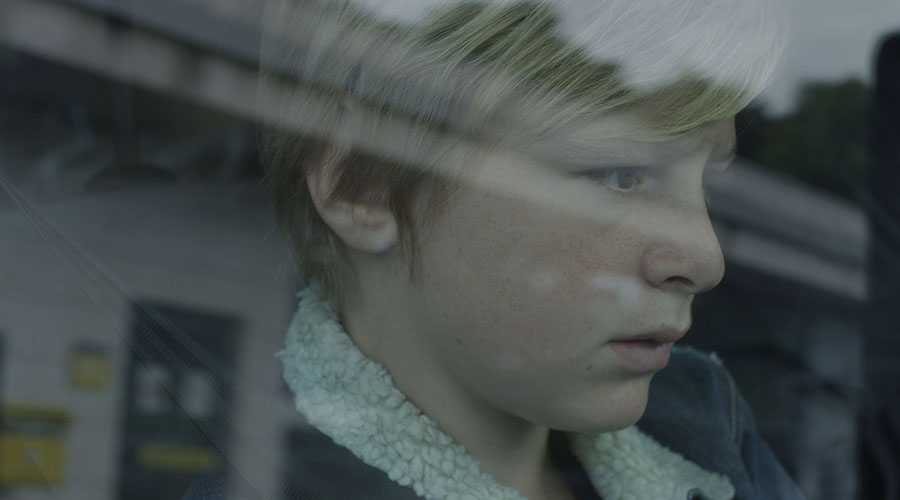 Palace Films next release is the heart stopping Custody!

Palace Films’ next release, CUSTODY, will open in cinemas nationally on September 27, 2018.

Winner of the Best Director and Best First Feature awards at the Venice Film Festival 2017, Xavier Legrand’s heart-stopping drama CUSTODY charts a family’s struggles with the fallout of divorce.

Miriam (Léa Drucker, The Blue Room) and Antoine (Denis Ménochet, The Returned) have recently separated and while their 17-year-old daughter Josephine (Mathilde Auneveux) is able to decide living arrangements for herself, Miriam is desperate to keep her 11-year-old son Julien (Thomas Gioria) away from his father.

But the magistrate rules in favour of joint-custody, and suddenly the boy is thrown directly into the middle of an escalating parental conflict, where it seems inevitable that sides must be chosen.

Superbly observed and flawlessly acted (the heartrending performances of the two children are more than worth the price of admission), Legrand’s precise dissection of this family dynamic masterfully builds into a pulse-pounding thriller. Honest, yet still evoking profound sympathy for all its protagonists, CUSTODY is sure to be remembered as one of the most important and vital films of 2018.

Custody will open in cinemas nationally on September 27, 2018.
www.palacefilms.com.au/custody